Subscribe
Home / New England / Maine / Grain in Maine headed for the stein, not down the drain 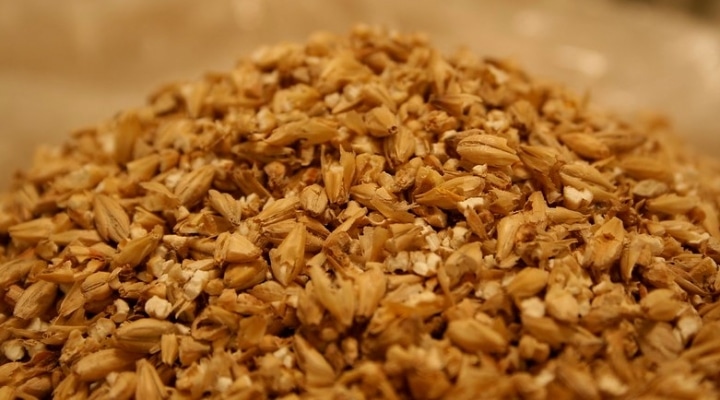 Maine is home to a large craft beer industry that has grown exponentially over the past decade. (Jinx!, Flickr/Creative Commons)

The Maine Grain Conference is scheduled to take place on March 13 at the Black Bear Inn and Conference Center in Orono. The state is home to a large craft beer industry that has grown exponentially over the past decade.

Other topics included in this year’s conference will include farming grain organically on Prince Edward Island, new marketing strategies, and the role of the University of Maine in growing the state’s grain business, organizers said.

Maine warns of unsolicited packages of seeds from China
July 29, 2020