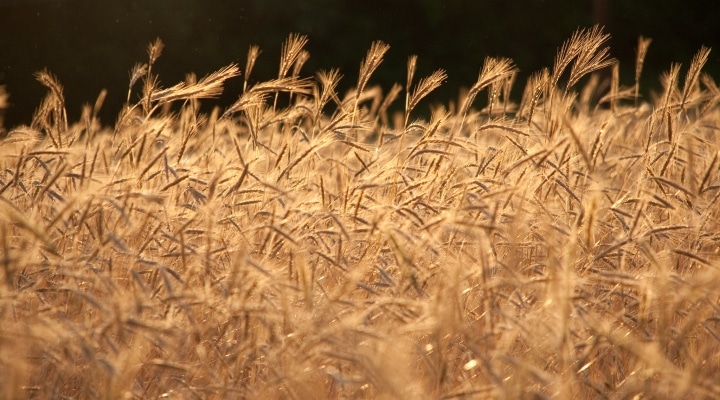 Speaking at the virtual 2021 Virginia Grain and Soybean Annual Conference, Kohl said unanticipated world events tend to occur at least once a decade, and grain farmers need to prepare for rapid changes this year.

“We’re going to have inflation creep, particularly in expenses and machinery,” he noted. “Some of this volatility will be extreme. We can’t change what comes out of China or election results. The things we can control are our business—production, finance, marketing. Really good managers zero in on the things you can control in your business.”

The economic volatility Kohl expects will offer opportunities for some producers to prosper, but only if they’re willing to take chances on new business. “In this management transition period, entrepreneurs are the ones who will thrive,” he said.

Continued uncertainty regarding exports to China and new trade agreements will be driving change in grain markets, Kohl said. While China purchased significant amounts of American soybeans and other small grains last year, farmers shouldn’t expect that to continue.

“Don’t bet your farm on trade with China,” he said, noting that China recently imposed new tariffs on Australian commodities after that country accused China of being the source of the COVID-19 virus. China also has invested more than $1 trillion in farmland purchases in other countries, seeking to build its own agricultural supply chain.

Kohl added that many countries are looking for regional trade agreements rather than worldwide treaties. After six decades of increasing farm exports after World War II, global trade share of the U.S. grain market dropped 9% between 2009 and 2017. Unless American farmers want to be left out of those regional markets, Kohl said, they should support joining treaties such as the Trans-Pacific Partnership.

While stronger exports and emergency government supports in 2020 led to improved bottom lines for many grain producers, Kohl warned against taking that for granted this year. “Don’t depend on those government payments to continue,” he said, adding that increased government support of the farm sector comes with increased limitations. “When the government writes checks, the government encroaches” in areas such as environmental regulations and taxes.

Other concerns on the radar for 2021 include a possible increase in the federal minimum wage, higher income taxes, the partial disassembly of the U.S. energy fossil fuel industry and de-urbanization trends.

Kohl said the smart farmer will thrive in these market conditions by taking the time to make written production plans, set goals and then follow through on them.

“That’s one of the things the pandemic really did—make producers reassess their goals.”

Wythe County to be featured on Real Virginia program
April 20, 2021