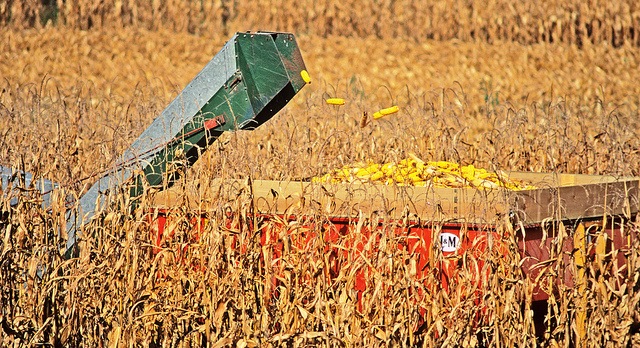 Informa Economics conducted the study, which examined the economic contributions to each state and 52 congressional districts from exports of corn, barley, sorghum, ethanol, distiller’s dried grains with solubles (DDGS), corn gluten feed and meal as well as the corn equivalent of meat on the U.S. economy. (Wisconsin Department of Natural Resources, Flickr/Creative Commons)

WASHINGTON — Exports of U.S. feed grains and related products provide critical support across the U.S. economy, offering billions in economic direct and indirect economic benefits to farmers, rural communities and the nation as a whole.

New research commissioned by the U.S. Grains Council (USGC) and the National Corn Growers Association (NCGA) quantified these benefits, showing that U.S. feed grain and grain products exports were worth $18.9 billion in 2015 and supported $55.5 billion in economic output. These exports were linked directly or indirectly to nearly 262,000 jobs.

Furthermore, if exports were halted, the analysis indicated that more than 46,000 jobs and $2.6 billion in GDP would be adversely impacted at the farm, ethanol production and meat production levels before accounting for losses in linked industries.

“International markets represent demand that would not exist elsewhere,” said Deb Keller, USGC chairman and a farmer from Iowa. “This research highlights the important economic benefits of exports that our U.S. economy depends upon to subsist.”

Informa Economics conducted the study, which examined the economic contributions to each state and 52 congressional districts from exports of corn, barley, sorghum, ethanol, distiller’s dried grains with solubles (DDGS), corn gluten feed and meal as well as the corn equivalent of meat on the U.S. economy.

The study extended analysis to determine the importance of exports across the broader U.S. economy. Total impact of grain and grain products exported in 2015 indirectly supported more than 261,000 jobs across the United States and $21 billion in gross domestic product (GDP).

These indirect and induced business activities extend well beyond the agricultural industry, including to the wholesale trade, real estate, oil and natural gas extraction to service sectors including restaurants, hospitals and employment services industries.

“The value of exports to the U.S. economy extends far beyond our fields and farms,” said NCGA President and North Dakota farmer Kevin Skunes. “By analyzing the impacts to individual states and congressional districts, constituents and legislators alike can better understand how their local communities benefit from and depend on exports.”

An interactive map of the study results is here. 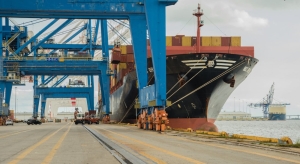 WASHINGTON — Programs to help U.S. farmers build markets overseas boosted agricultural exports by an average of $9.6 billion annually from 1977 to 2019, an annual lift of 13.7% in export revenues and returning $24.5 for every dollar invested. Those are the key conclusions from a new study prepared to evaluate the impact of programs […] 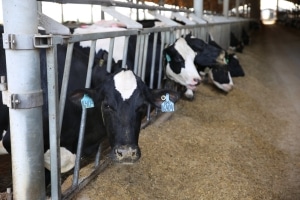 WASHINGTON — Georgia’s farmers serve a healthy helping to the state economy, according to the 2022 Feeding the Economy Report, a national study released on March 22, National Ag Day. The report shows that food and agriculture support 1,412,382 jobs in Georgia, providing $68.3 billion in wages, $21.3 billion in taxes and $4.2 billion in […] 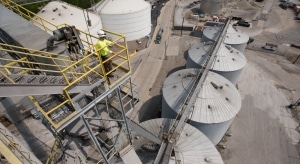 WASHINGTON — Access to international markets for U.S. grain supported an additional $41.8 billion in business sales during 2018 over and above the value of the grain sold, according to a study commissioned by the U.S. Grains Council (USGC) and the National Corn Growers Association (NCGA) – highlighting the importance of new market access and […]