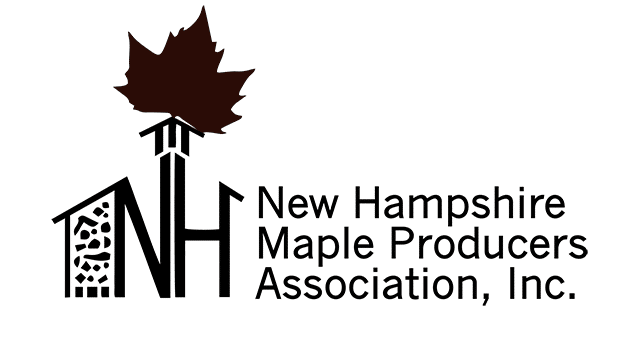 JAFFREY, N.H. — The beginning of March means one thing: it’s Maple time! Just before the season is in full force, Governor Chris Sununu will visit Connolly Brothers Dairy Farm, at 140 Webster Highway in Temple, on Friday, March 12 at 9 am to help sugarmakers Mike, Chris, and Pat Connolly tap their trees.

“It’s an honor and we’re excited to have the governor coming out to the farm,” said Chris Connolly.

For nearly 50 years, the New Hampshire Maple Producers Association (NHMPA) and the Governor’s Tap have kicked off the start of maple sugaring season in NH. Each year, the event is hosted by a different NH sugarhouse to highlight the richness of the state’s maple sugaring landscape.

The Connolly Brothers are very excited about the completion of their new farm store, which they opened to the public on March 6. Chris said the building was 4 or 5 years in the making to replace the existing farmstand, which grew from a small corner of the existing building to take up over half of the space! The majority of wood used to build the new store was harvested and milled from the woods on the farm.

Chris is also the treasurer for the Hillsborough County Conservation District, which is celebrating its 75-year anniversary.

New Hampshire Maple Sugaring Month continues throughout March, celebrating the state’s great maple sugaring tradition. Over the weekends of March 6-7, March 13-14, March 20-21, and March 27-28, sugarhouses across the state will welcome visitors to come experience the process of maple sugaring, with many offering sugaring demonstrations, free tours, samples, and family-friendly activities. Check out nhmapleproducers.com/directory to find the sweet spot near you!

About the New Hampshire Maple Producers Association, Inc.
The New Hampshire Maple Producers Association, Inc. is a non-profit trade association dedicated to promoting the high quality of New Hampshire’s maple sugaring tradition. The NHMPA organizes several public events throughout the year including NH Maple Weekend on March 21-22, 2020, when our sugarhouses are open to the public, NH Maple Sugaring Month, the Felker Prize for NH youth and the tapping of the first maple by the governor. Learn more at www.nhmapleproducers.com.

What's the ROI of attending the DCHA Conference?