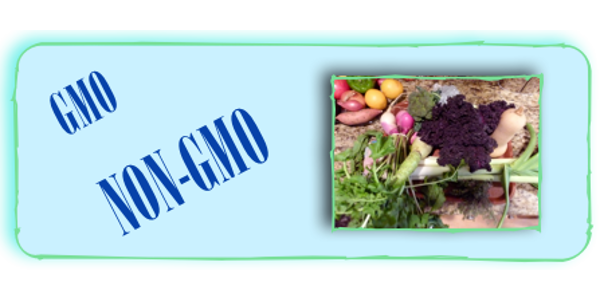 Genetically modified crops were planted on a record 457.4 million acres globally in 2016, up 3 percent from the 444 million acres planted in 2015, according to statistics released by International Service for the Acquisition of Agri-Biotech Applications. (Margarita @ www.thehealthydish.com via Flickr)

EAST LANSING, Mich. — Genetically modified crops were planted on a record 457.4 million acres globally in 2016, up 3 percent from the 444 million acres planted in 2015, according to statistics released by International Service for the Acquisition of Agri-Biotech Applications. This follows a slight dip (1 percent) in the acres in 2015 compared to 2014. This dip was mostly attributed to falling commodity prices that prompted farmers to reduce genetically modified corn and soybean acres in favor of alternate crops. The global market value of biotech crops in 2016 was U.S. $15.8 billion.

Efforts to expand the use of genetically modified crops in some countries have been hindered by opposition from consumer and environmental groups, regulatory hurdles, cultural and religious beliefs, and in some cases scientific obstacles.

New research evidence shows the effectiveness of popular genetically engineered traits used to protect crops is declining due to insect resistance development. This is partially the result of over-reliance on one avenue for pest control rather than integrated approaches. Another widely used genetically modified trait is glyphosate-tolerance, developed in soybeans, corn, cotton, canola and other crops. Since the genetically modified crops were introduced, U.S. farmlands are increasingly encountering glyphosate-resistant weeds. These factors pose major impediments to the sustainability of genetically modified crops.

In the U.S., farmers have the freedom to choice whether or not to grow genetically modified crops, and Michigan State University Extension provides educational information for both options.

The biotech industry is now looking for new frontiers and a next generation of genetically modified crops that will encompass greater agronomic and social sustainability in the future.