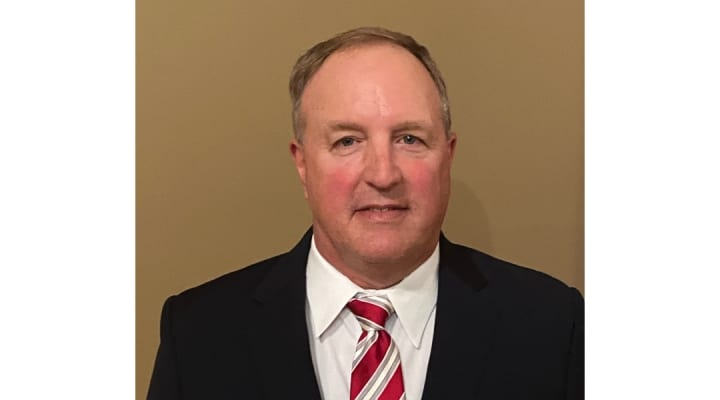 Kent Sorrells of Sorrells Farm Supply in Raymond, Ill., has been elected president of the Grain and Feed Association of Illinois Executive Committee. (Courtesy Photo)

SPRINGFIELD, Ill. — The Grain and Feed Association of Illinois (GFAI) elected the following member as a new area director at their recent 129th Annual Convention in St. Louis: Todd McTaggart, of Evergreen FS in Bloomington, Ill., has been elected as a new East-Area Director.

Sorrells, who is President of Sorrells Farm Supply in Raymond, Ill., has been elected to guide the association that represents more than 90% of commercial grain storage in the State of Illinois.

“It’s an honor to serve as President of an organization that is committed to helping the grain handling and feed industries in Illinois,” said Sorrells. “I hope to serve as a strong voice while we work with others to solve challenges and advance the industry.”

In addition to welcoming new members of the Executive Committee, Kurt Harris, of CoBank in St. Louis, Mo., was appointed as a new Alliance Director. The following Alliance Directors have been re-appointed: Jeff Carpenter of StoneX in Champaign, Ill.; Ben Knapp of Dunbar, Breitweiser, & Co. LLP in Bloomington, Ill.; and Matt Lurkins of GROWMARK, Inc. in Bloomington, Ill.

Mission Statement: “To represent, promote and advance the common interests of a viable grain and feed industry through an involved and informed membership.”

The Grain & Feed Association of Illinois is the statewide trade association for the grain and feed industry in Illinois. Membership consists of country and terminal grain elevators, feed dealers, feed manufacturers, grain brokers, truckers and both corn and soybean processors as well as companies who provide goods and services to the industry.