Subscribe
Home / Texas / Getting rid of pesticides the TDA way 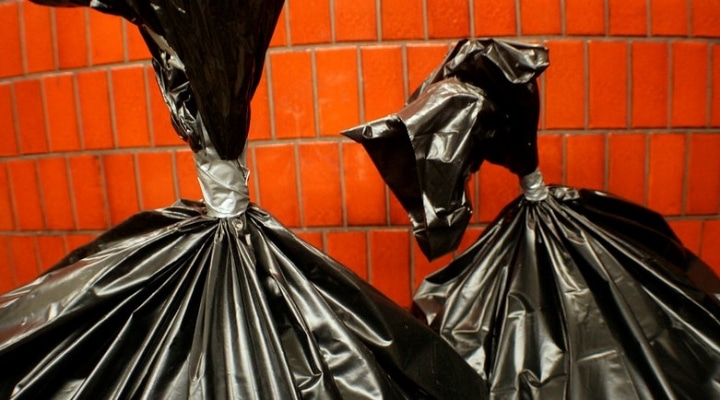 “This pesticide disposal event was the busiest, biggest and best we’ve had yet,” Commissioner Miller said. “These events continue to increase in size and have been a huge success. A big thank you to Texas A&M AgriLife Extension Service for holding these events in conjunction with TDA.”

Long-term storage of pesticides can lead to the deterioration of pesticide containers, and possible environmental damage due to leaking containers on the farm and into ground waters.

“Pesticide safety is a top priority at the Texas Department of Agriculture,” Commissioner Miller said. “These disposal events give folks the opportunity to get rid of pesticides in the safest way possible and I look forward to hosting more in the future.”

TDA and Texas A&M AgriLife hosted a similar disposal event in Wharton County last December, the first such event since 2011 and again June 13 in Coryell County and November 6 in Hildalgo County.

For more information on pesticides, you can check out the TDA Pesticide website at http://ow.ly/lPR630mOF3s

IDFA calls for elimination of barriers to US dairy exports