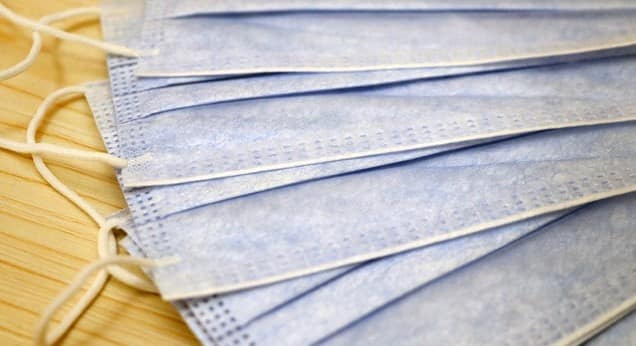 Authorities have scrambled to stop the outbreak from spreading, by ordering mass tests of all workers and putting thousands of people into quarantine.

BERLIN — German Chancellor Angela Merkel’s spokesman said “everything needs to be done” to contain an outbreak of the coronavirus linked to a large slaughterhouse where over 1,300 people have tested positive for COVID-19.

Steffen Seibert said 20 workers at the Toennies meat plant in the western Guetersloh region have been hospitalized and several are in intensive care.

“We very much hope that all those who have fallen ill survive,” Seibert told reporters in Berlin on Monday. “This is an outbreak that needs to be taken very seriously.”

Authorities have scrambled to stop the outbreak from spreading, by ordering mass tests of all workers and putting thousands of people into quarantine. The outbreak at Toennies, where many workers are migrants from Eastern Europe, has pushed up Germany’s daily infection rate.

Authorities have dispatched virologists, contact tracing teams and the German army to help contain the outbreak.

–By The Associated Press

US meat industry puzzled by China's import ban for 1 plant