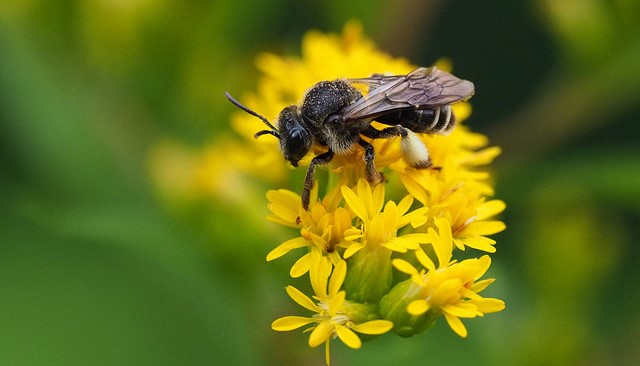 Gov. Markus Soeder has pledged to find a solution that will "save the bees and the farmers." (Michael Mueller, Flickr/Creative Commons)

Bavarian environmentalists look set to get a referendum they wanted on their plan to save bees that’s drawn fierce criticism from farmers.

German news agency dpa on Wednesday quoted backers saying they’ve collected over a million signatures, about 10 percent of the region’s electorate and enough to force a fall vote.

The plan put forward by a small environmental party and supported by campaign groups would set aside more space to protect imperiled insects and banish many pesticides from a third of Bavaria’s agricultural land.

Gov. Markus Soeder has pledged to find a solution that will “save the bees and the farmers.”