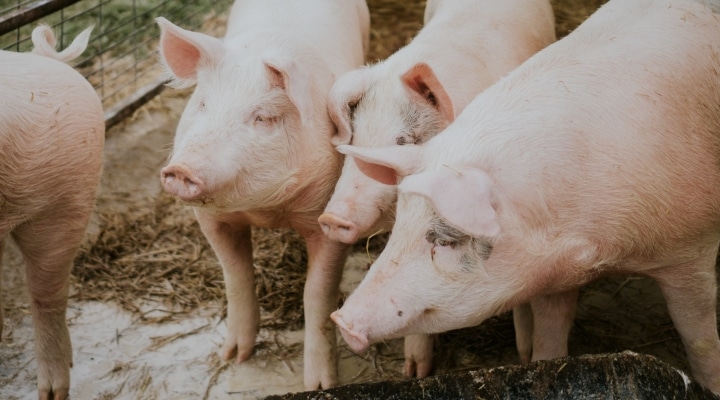 German farmers had been dreading the arrival of swine fever, considered almost inevitable, because of the impact it will have on the pork industry. (Photo by Amber Kipp on Unsplash)

BERLIN (AP) — Germany has confirmed the first case of African swine fever on its territory, after a wild boar cadaver found in the eastern state of Brandenburg tested positive, the country’s agriculture minister said Thursday.

African swine fever is usually deadly for pigs but doesn’t affect humans. It has previously been confirmed in several European countries, leading to large-scale culls of wild boars and farmed pigs they have come into contact with.

Agriculture Minister Julia Kloeckner said authorities have prepared for the eventuality of a case occurring in Germany and will be imposing measures to prevent a possible spread of the disease from the Spree-Neisse region near the Polish border where the boar was found Wednesday.

The measures will include limiting the movement of people and vehicles out of the affected region, bans on farming and targeted culling of wild boars, she said.

German farmers had been dreading the arrival of swine fever, considered almost inevitable, because of the impact it will have on the pork industry.