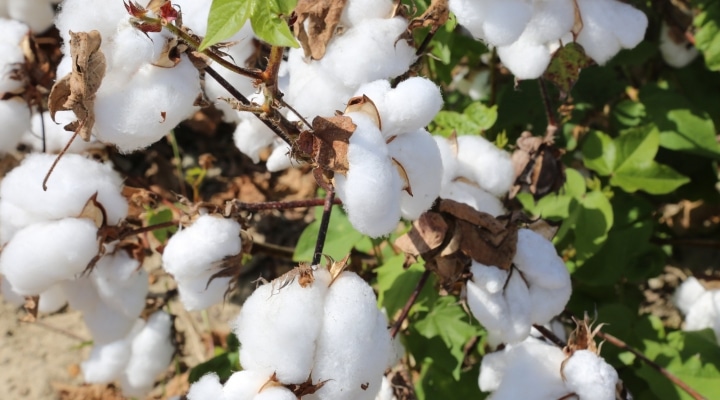 Georgia merchandise exports reached 215 unique countries and territories and experienced the lowest rate of export contraction among all top ten states, despite headwinds from a global pandemic. (photo by UGA CAES/Extension, Creative Commons/flickr.com)

MACON, Ga. — For the first time, Georgia ranked among the United States’ Top Ten exporting states in 2020, according to a release from Gov. Brian Kemp.

Georgia merchandise exports reached 215 unique countries and territories and experienced the lowest rate of export contraction among all top ten states, despite headwinds from a global pandemic.

Increased exports to China reflect purchases made under the Phase 1 trade agreement signed by the U.S. and China in January of 2020. The return of market access for U.S. poultry proved beneficial to Georgia producers.

Approximately 90% of Georgia merchandise exports are manufactured goods, and the state’s manufacturing exports have grown by more than 30% over the last 10 years. Georgia’s second-largest manufacturing industry, aerospace products, remain the state’s No. 1 export, totaling $9.98 billion in 2020. Aerospace exports to Hong Kong surged more than 140% last year, while Germany remains the top customer for these products.

Georgia’s deepwater ports and their ideal location in the Southeast for original equipment manufacturers helped drive a 13% surge in automotive exports over 2019. The state’s robust automotive industry increased exports nearly 600% to Germany and more than 800% to China.

Also in 2020, the state’s International Trade division earned an impressive fourth President’s “E Star” Award for Export Service from the U.S. Department of Commerce in recognition of “continuing significant contributions to an increase in U.S. exports.” The award is the highest honor given to providers of services to U.S. exporters. GDEcD is the first entity in the nation to earn a fourth “E” Award.

A variety of services for exporters, resources, and information on GDEcD’s International Trade division is available at www.georgia.org/international/trade.