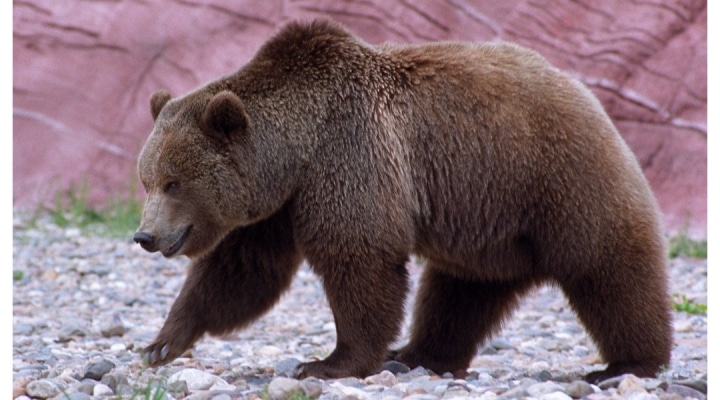 On March 31, the U.S. Fish and Wildlife Service (FWS) announced the completion of their five-year status review of the grizzly bear population in the lower-48 states and their recommendation that grizzly bears remain threatened under the Endangered Species Act (ESA). (chascar, Flickr/Creative Commons)

WASHINGTON — On March 31, the U.S. Fish and Wildlife Service (FWS) announced the completion of their five-year status review of the grizzly bear population in the lower-48 states and their recommendation that grizzly bears remain threatened under the Endangered Species Act (ESA).

The five-year assessment concluded that while there are robust, recovered populations of grizzly bears, FWS recommends retaining ESA protections across the entire species range. Despite demonstrating clear success in recovery, today’s announcement leaves the door open for future reintroduction of grizzly bears in the North Cascades ecosystem — despite years of local opposition.

“Today’s announcement is disappointing to the communities who have done everything right to support the wildly successful recovery of bears in the Northern Rocky Mountain and Greater Yellowstone populations. Local officials, rural families, and ranchers have continually demonstrated their commitment to protecting wildlife species, including grizzly bears, from extinction — even when this work comes at great personal, financial, and ecological cost,” said NCBA Executive Director of Natural Resources and PLC Executive Director Kaitlynn Glover. “As FWS goes forward with protections for the grizzly bear, the agency must work with communities to achieve lasting success, rather than continually moving the goal post and using the ESA as a long-term management tool.”

Cattle producers have long felt the outsized impact of federal decisions made under ESA. Because federal government officials are typically far away from the impacts on the ground, the species management decisions they hand down often lack the flexibility and nuance to be workable in each unique community and ecosystem.

In the 46 years since the grizzly bear was first listed as threatened, the species has been a remarkable success story of recovery. As populations have increased, so have conflicts with other wildlife, livestock, and humans, making local engagement and local solutions even more critical.