Texas A&M University estimated about 1.2 million cattle are in the 54-county disaster area. Texas Department of Agriculture Commissioner Sid Miller said that represents about 25% of the state’s cowherd. In addition to cattle killed, displaced and strayed by the historic flooding, miles and miles of fence were heavily damaged or destroyed. Though damage is still being assessed, Miller predicted total agricultural losses will exceed $150 million.

TSCRA Executive Vice President and Chief Executive Officer Eldon White said there is no need for hay from outside Texas at this time. He said Texas had an exceptionally mild summer and there is an abundance of hay within the state. 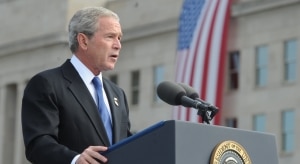 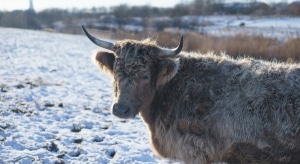 FORT WORTH, Texas — For cattle raisers financially burdened by February’s devastating winter storm and resulting power and water outages, help is on the way. Texas & Southwestern Cattle Raisers Association has opened the application phase of its TSCRA Disaster Relief Fund. Applications will be accepted through Sunday, March 14. The short timeline will allow […]