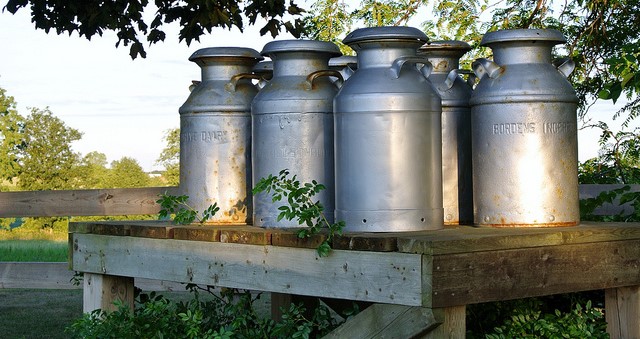 "We were able to start operating this farm again with the support of so many people," said farm head Hiroaki Hiruta, 48. "I want to pay a debt of gratitude by making good milk." (RichardBH, Flickr/Creative Commons)

It was the first milk shipped for processing and public sale from an area previously designated for evacuation following the March 2011 nuclear disaster at the seaside plant in Fukushima Prefecture, according to the prefectural government.

Milk produced at the farm in the Naraha district had been checked for radioactive cesium every week from last May to December, with no reading ever surpassing the government-set limit of 50 becquerels per kilogram. In fact, the readings were below the testing equipment detection limit.

Around 400 kg of raw milk from 18 cows was shipped Tuesday.

“We were able to start operating this farm again with the support of so many people,” said farm head Hiroaki Hiruta, 48. “I want to pay a debt of gratitude by making good milk.”

Following the disaster, in which a massive amount of radioactive material was spewed into the air and sea, the central government banned milk shipments from the area in March 2011. Restrictions were lifted last December for the area where Hiruta’s farm is located.

Similar restrictions are still in place for eight other districts, including the towns of Okuma and Futaba where the nuclear power station is located.

Copyright: For copyright information, please check with the distributor of this item, Kyodo News International. 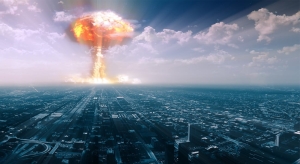 Nuclear war would cause a global famine and kill billions, Rutgers-led study finds

NEWARK, N.J. — More than 5 billion people would die of hunger following a full-scale nuclear war between the U.S. and Russia, according to a global study led by Rutgers climate scientists that estimates post-conflict crop production. “The data tell us one thing: We must prevent a nuclear war from ever happening,” said Alan Robock, a Distinguished […] 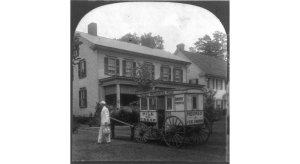 GREENWICH, N.Y. — The sun slowly rises on a new day. The street of a neighborhood is mostly empty and quiet except for one vehicle, a milk truck, which pulls over onto the curb. Out comes the Milk Man dressed in distinguishing cap and bow tie, carrying a basket of milk bottles, which he leaves […] 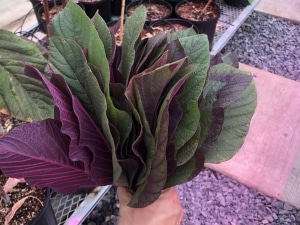 How would a nuclear winter impact food production?

UNIVERSITY PARK, Pa. — The day after lead author Daniel Winstead approved the final proofs for a study to be published in Ambio, the journal of the Royal Swedish Academy of Sciences, Russia put its nuclear forces on high alert. “In no way, shape or form had I thought that our work — ‘Food Resilience in […]

How do people choose what plants to use?

NFU on U.S. withdrawal from TPP