Home » From farm to plate: Where do global consumer dollars flow? 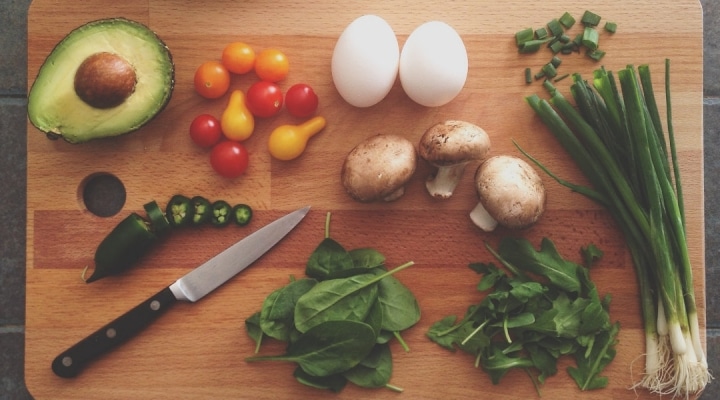 "The key insight, from my perspective, is that the overwhelming majority of the value addition is happening after the farm gate," Barrett said. "People fall into thinking of food issues as being farm issues. And farm issues are important, but they're comparatively less important than most people realize. And they're becoming steadily less important over time." (Photo by Katie Smith on Unsplash)

ITHACA, N.Y. — As soon as an ear of corn is taken off its stalk or a potato is pulled from the ground, it travels anywhere from a few miles to across continents and sometimes undergoes processes that transform it into the food we consume.

These miles and processes contribute to what’s known as the food value chain (FVC), along which, as one might expect, the value of the product increases. However, most of the research and attention thus far paid to FVCs occurs at the ends of the chain – inside the farm gate and at the consumer’s plate.

Less is understood about all of the other links in the FVC, in part due to a lack of standardized data and methods that can be applied universally. Many studies have been done on individual commodities, or in a single country, but coming up with an international method of analyzing FVCs has been elusive until now.

A team of researchers – led by Chris Barrett and Miguel Gómez, Cornell University professors in the Charles H. Dyson School of Applied Economics and Management – has developed the “Global Food Dollar” method, which distributes the consumer’s net purchasing dollar across all farm and post-farmgate activities.

“The key insight, from my perspective, is that the overwhelming majority of the value addition is happening after the farm gate,” Barrett said. “People fall into thinking of food issues as being farm issues. And farm issues are important, but they’re comparatively less important than most people realize. And they’re becoming steadily less important over time.”

Their methodology expands on the U.S. Department of Agriculture’s Economic Research Service (ERS), “food dollar series,” published annually since 1947 but updated by Patrick Canning in 2011 to include modern inputs.

“People really don’t understand how consumer dollars get apportioned, either between owners of land and intellectual property and workers, or between actors in different stages along the value chain,” Barrett said. “And they don’t know how that differs across countries. … How much are you likely to get if you’re a Sysco and you’re thinking of entering a market to mediate wholesale food delivery?”

“We have lots of data on food production and food consumption,” Gómez said, “but not much in between. And it’s important, because 80% to 85% of the value is created beyond the farm.”

For this research, the team used data collected from 2005-15 from 61 countries, representing 90% of the global economy. They found that farmers receive, on average, 27% of consumer expenditure on foods consumed at home, and a far lower percentage, just 7%, on food consumed away from home (in restaurants, for instance). And as countries’ income goes up, the share goes down.

One of the main takeaways, Barrett said, is that more research is needed on all the links in the middle of the value chain.

“The big economic players in the food we consume aren’t actually the primary producers on farms,” Barrett said. “So when we think about food issues … maybe we need to spend a little bit more time thinking about what’s happening in that post-farmgate value chain, with the processors, manufacturers, wholesalers, retailers and restaurants.”

Treating bees like livestock can benefit any agricultural system

How welcoming are farmers markets?