Home / Pennsylvania / Friend of Farm Bureau award recipients announced
A new user experience is coming! We'll be asking you to login to your Morning Ag Clips account March 1st to access these new features.
We can't wait to share them with you! Read more here. 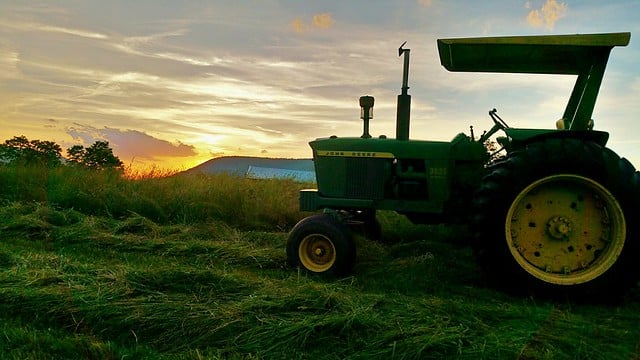 Twelve members of Pennsylvania’s congressional delegation have been recognized with the Friend of Farm Bureau Award for supporting agriculture-related policies in the 116th Congress. (photo by (photo by Jessica Burd, creative commons/flickr.com)

CAMP HILL, Pa. — Twelve members of Pennsylvania’s congressional delegation have been recognized with the Friend of Farm Bureau Award for supporting agriculture-related policies in the 116th Congress.

The award is presented to members of Congress every two years near the conclusion of each legislative session. Pennsylvania senators and representatives were nominated for the award by Pennsylvania Farm Bureau (PFB) and approved by the American Farm Bureau Federation (AFBF) Board of Directors.

Members of Congress must consistently vote in support of Farm Bureau’s policy positions to be nominated. The voting records are based on AFBF priority issues, as determined by its Board of Directors. The Friend of Farm Bureau Award is not a political endorsement, but rather a recognition of the member’s support for agriculture as demonstrated over the past two years.

“On behalf of Farm Bureau, the state’s largest general farm organization, we’d like to thank these members of Pennsylvania’s congressional delegation for supporting policies that benefit agriculture,” said PFB President Rick Ebert. “The support from our Friend of Farm Bureau recipients helps preserve the future of family farms in Pennsylvania, maintain our ability to produce safe and affordable food for consumers, and provide resources to assist farmers in implementing environmentally-friendly practices on the farm. Farm families have been greatly challenged in recent years, and continued support for agriculture is vital to ensure the future success of our industry.”