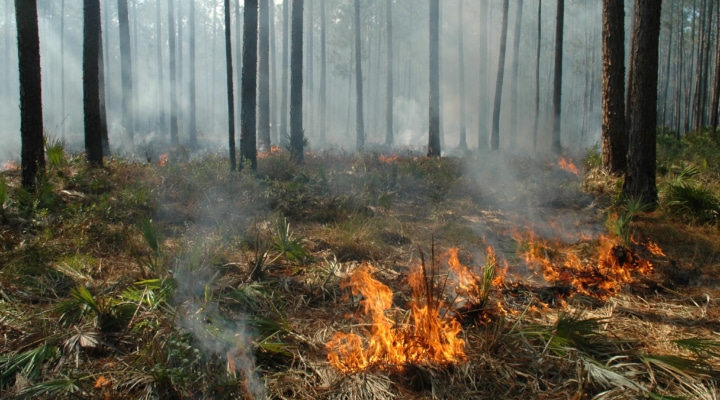 The Florida Forest Service is the lead agency responsible for protecting Florida and its people from the dangers of wildfire, including four all-hazard incident management teams, and managing forest resources to ensure they are available for future generations. As the largest division in the Department of Agriculture and Consumer Services, the Florida Forest Service is headquartered in Tallahassee and is comprised of more than 1,200 employees across the state.

“With Florida’s year-round fire season and nearly half of our state covered in forests, the Florida Forest Service’s wildland firefighters and foresters are a critical part of our Department family,” said Agriculture Commissioner Nikki Fried. “Jim leaves behind an unparalleled legacy of leadership spanning nearly four decades of service, positioning Florida as a nationwide role model in prescribed fire and wildfire management. I am confident that my selection of new leadership will continue to go above and beyond the call of duty to protect lives, property, and our natural resources.”

Erin Albury began his career with the Florida Forest Service in 1997 as the Citrus County Forester at the Withlacoochee Forestry Center. Following several advancements, he promoted to the State Office in 2015 as Field Operations Bureau Chief until assuming his current role as Assistant Director in 2018. Albury has more than 22 years of experience in wildfire prevention and suppression, prescribed burning, land management, and all-hazard emergency response on the state and national level. He has actively served in various roles on the interagency incident management teams and is a certified Type 1 Incident Commander. Erin is a native of Citrus County, Florida and graduate of the University of Florida.

Johnny Sabo joined the Florida Forest Service in 2004, serving as the Calhoun and Liberty County Forester at the Chipola Forestry Center located in the Panhandle. Preceding an advancement to the State Office as the Forest Management Bureau Chief in 2017, Sabo served as the Chipola Center Manager following his role as Operations Administrator, overseeing Bay and Walton Counties which include Pine Log and Point Washington State Forests. He has actively served in various positions on the interagency incident management teams throughout his career, including deployments in the West. Johnny is a native of Goose Creek, South Carolina and graduate of Clemson University.