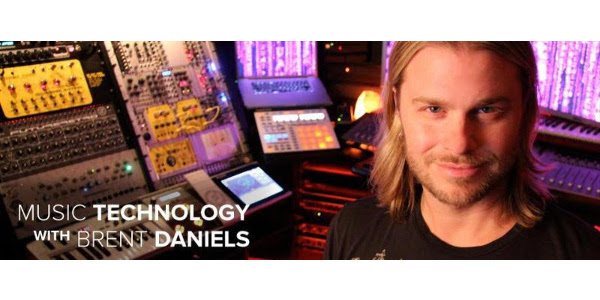 Entertaining audiences on the Ag Partners Discovery Stage this year will be an Awesome Ag Magic Show, along with Music Technology with Brent Daniels. (Courtesy of Clay County Fair)

SPENCER, Iowa — DISH Plaza as well as the Ag Partners Discovery Stage will pull in a variety of free entertainment from music to magic during the 2017 Clay County Fair, Sept. 9-17

“These two stages will provide just a portion of the $180,000 in free entertainment that will be offered to fairgoers as part of the Fair’s Centennial Celebration,” said Fair Manager Jeremy Parsons.

Talented local musician Glenn Henriksen will play twice daily at DISH Plaza Sept. 9-17. In honor of the Fair’s Centennial, he and the wide variety of other talented musicians with him will perform music from a different decade each day. His repertoire includes ragtime, pop and rock, gospel and classical, ensuring every fairgoer will enjoy a tune.

Entertaining audiences on the Ag Partners Discovery Stage this year will be an Awesome Ag Magic Show, along with Music Technology with Brent Daniels.

A favorite of many fairgoers, the Awesome Ag Magic Show is back at the Fair with multiple performances daily. Fairgoers can laugh while they learn. Audience members might even find themselves participating in all the family-friendly fun, teaching the importance of agriculture.

Making his debut at the Fair, Brent Daniels will amaze audience members of all ages with music technology. Daniels has performed for thousands of schools over the past few decades entertaining and teaching students about electronic music production and the importance of education. As a music producer, multi-instrumentalist, sound designer, singer, remixer, and recording artist, Daniels has worked with many performers as well as had his music featured on several television shows and movies.