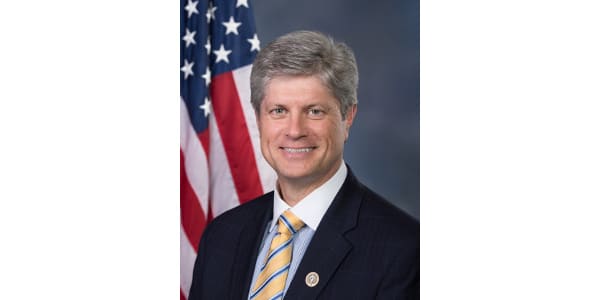 LINCOLN — U.S. Rep. Jeff Fortenberry has been designated a “Friend of Agriculture” by NEFB-PAC, Nebraska Farm Bureau’s political action committee. Fortenberry, who is seeking re-election to the U.S. House of Representatives in Nebraska’s First Congressional District, received the designation based on his ongoing efforts to advance the well-being of Nebraska’s farm and ranch families, said Mark McHargue of Central City, chairman of NEFB-PAC and first vice president of Nebraska Farm Bureau.

“Congressman Fortenberry has worked on several key issues of interest to our members. He’s been supportive of expanding market opportunities for agricultural products through new and specialty markets. He voted to support major tax reform to help lower the tax burden on Nebraska’s farm and ranch families. He’s also been a leader in working to find solutions to skyrocketing health care costs that have created significant financial hardships on farmers and ranchers,” said McHargue.

As a member of the House Appropriations Committee, Fortenberry has played a critical role in funding essential federal initiatives, while working to bring fiscal responsibility to Washington.

“Congressman Fortenberry has continued to demonstrate a strong commitment of service to agriculture. We’ve greatly appreciated his efforts and are proud to count him among those receiving our “Friend of Agriculture” designation,” said McHargue.

The Nebraska Farm Bureau is a grassroots, state-wide organization dedicated to supporting farm and ranch families and working for the benefit of all Nebraskans through a wide variety of educational, service and, advocacy efforts. More than 58,000 families across Nebraska are Farm Bureau members, working together to achieve rural and urban prosperity as agriculture is a key fuel to Nebraska’s economy. For more information about Nebraska Farm Bureau and agriculture, visit www.nefb.org.