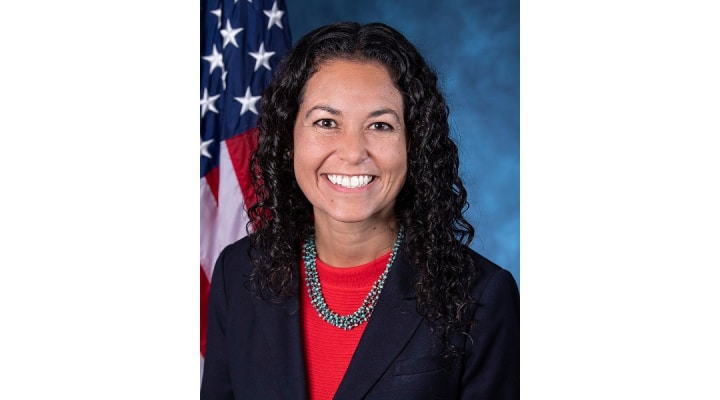 LAS CRUCES, N.M. (AP) — Former U.S. Congresswoman Xochitl Torres Small has been nominated by President Joe Biden to serve as the under secretary for rural development at the U.S. Department of Agriculture.

Supporters said her experience as a water rights attorney and her time on the U.S. House agriculture committee would serve her well if she’s confirmed. Torres Small also was a member of the Blue Dog Coalition and Bipartisan Problem Solvers Caucus during her tenure in Congress.

One million chickens euthanized during labour dispute in Quebec