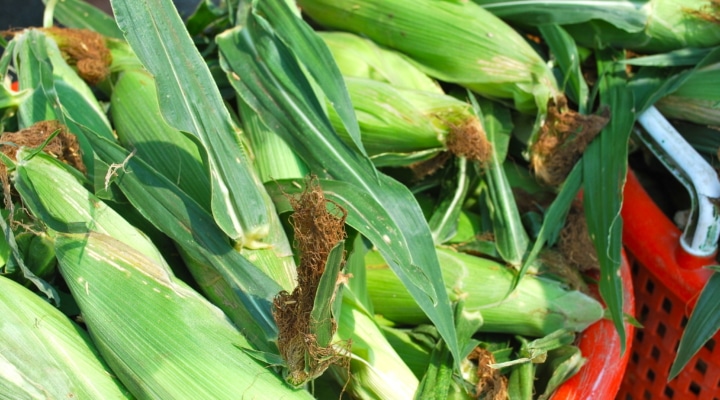 WASHINGTON—Virginia Farm Bureau Federation representatives attended the formal release of the 2019 Annual Crop Production Summary Jan. 10 at the headquarters of the U.S. Department of Agriculture.

Every month the USDA issues national crop progress reports that directly influence market prices. The Virginia delegation was invited by the Virginia office of the National Agricultural Statistics Service.

The federal government began collecting crop statistics and issuing reports in 1863 to provide impartial information to farmers and commodity brokers. Today most producers receive email reports, but some results are formally released.

“There’s something that’s unique about this experience,” said Josey Moore, commodity specialist for the VFBF grain marketing division, who attended the recent release. “When you read the report, it’s very easy to just pull out snippets that you’re looking for. But when you’re in the USDA briefing room you see how impartial the agency strives to be. Plus, reports like these are so long that the average person has difficulty understanding it all, so this briefing breaks the information down so it’s not so confusing.”

She said USDA staff “do a good job of breaking down the numbers and explaining where the final figures came from. That was especially crucial this time, when there were so many unusual situations with late-planted and unplanted acres in the Midwest last spring.”

After the USDA ceremony, the Farm Bureau group visited the American Farm Bureau Federation headquarters to learn how the final crop production numbers will affect commodity markets in future weeks.

From battlefields to agricultural fields
February 18, 2020