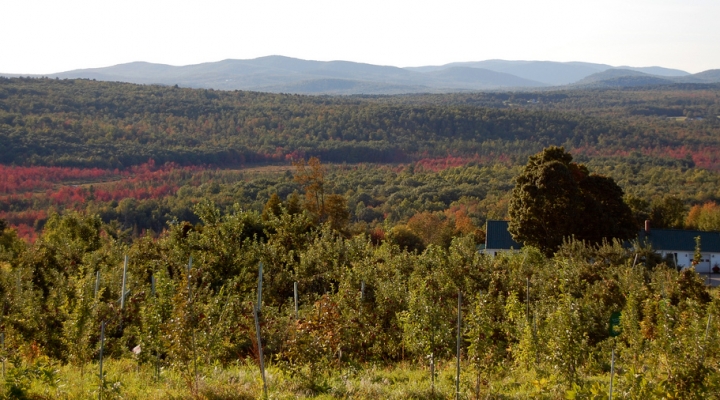 AUGUSTA (AP) — Maine voters go to the polls Tuesday to decide a proposal that would fund advancements in aquaculture, marine technology, forestry and agriculture.The $50 million bond issue calls for the Maine Technology Institute to distribute $45 million in grants for upgrades in those areas. The Small Enterprise Growth Fund would direct the remaining $5 million to qualifying small businesses in fields like marine sciences, biotechnology and manufacturing.

The special election represents the sole measure on the statewide ballot and has received scant attention. Election officials anticipate a low voter turnout because of the absence of state and federal candidates on the ballot. But there are municipal elections and local referendums that could cause high turnout in some municipalities.

Republican Gov. Paul LePage has fought and delayed some voter-approved bonds but has been more favorable to borrowing proposals that boost the economy, higher education and infrastructure. He has not announced where he stands on the proposal.

“He opposes going into debt for bonds that are fiscally irresponsible, political earmarks or provide little public benefit,” said spokesman Peter Steele. “For instance, while he generally opposes taking large parcels of land off the tax rolls just to protect the scenery, he does favor bonds for the working waterfront and forest industry because they protect jobs and grow the economy.”

The bond proposal calls for funding to be provided to public and private entities that are required to match state dollars with at least the same amount of federal or private investment.

The bonds, which are expected to cost $63.7 million in total, including interest, can be used for construction, to purchase machinery or equipment or other infrastructure investment.

Mainers are generally favorable when it comes to approving bonds. The state carries a low debt load and has a good credit rating.