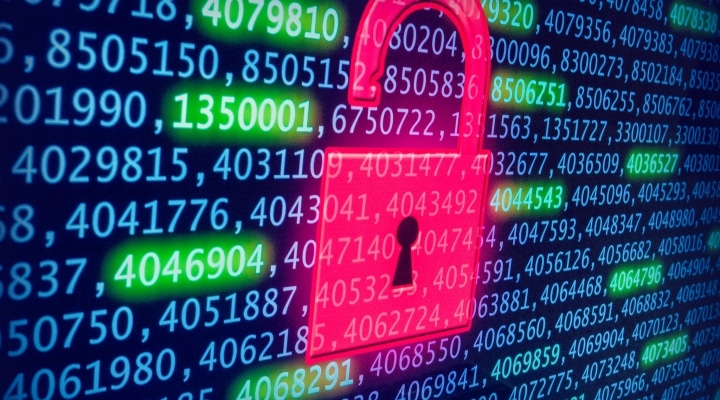 Experts take a proactive approach to protecting the public from potential food system crises before they unfold, and farmers, processors and retailers in the nation’s food system need similar protections from a variety of cyberthreats. (photo by Blogtrepreneur, Creative Commons/flickr.com)

BLACKSBURG, Va. — Experts take a proactive approach to protecting the public from potential food system crises before they unfold, and farmers, processors and retailers in the nation’s food system need similar protections from a variety of cyberthreats.

Virginia Secretary of Agriculture and Forestry Bettina Ring said farmers are increasingly using advanced computer- and cloud-based systems, and safeguarding them is critical.

“I think we have advanced, but I think also with that advancement, we have not necessarily kept up with the security that’s needed in managing risk,” Ring noted during the Oct. 6 “Securing Agriculture, Food, and its Economy with Cyberbiosecurity workshop” hosted by Virginia Tech.

Keynote speaker, Dr. Steven Evans, illustrated the need to protect biological and agricultural data from existing cyberthreats and vulnerabilities. Evans, a key author of a 2020 National Academy of Sciences, Engineering, and Medicine report on safeguarding the bioeconomy, emphasized there have been some cyber thefts and hacks of crop analysis software, yield data and agricultural trade secrets over the past several years.

“This kind of theft is detrimental to the companies and impacts cybersecurity,” he said. “There are a number of things where the illegal removal of information, of physical assets, or algorithms can have a big impact.”

Evans added that disruptions within any part of the agriculture sector could have major unintended consequences. He gave an example of farmers using GPS technology to plant crops. If a major outage takes a GPS company’s systems and mapping offline, that delay could potentially impact the farmer’s ability to plant and in turn, negatively affect their yields.

He said farmers typically have a 30-day window in which to plant crops. “Outside of that window, the loss in yield becomes so significant that it might actually be economically detrimental for the farmer to plant.”

Also during the workshop, FBI agents addressed a range of threats posed to the nation’s food system—from international terrorist organizations down to disgruntled employees bent on sabotage.