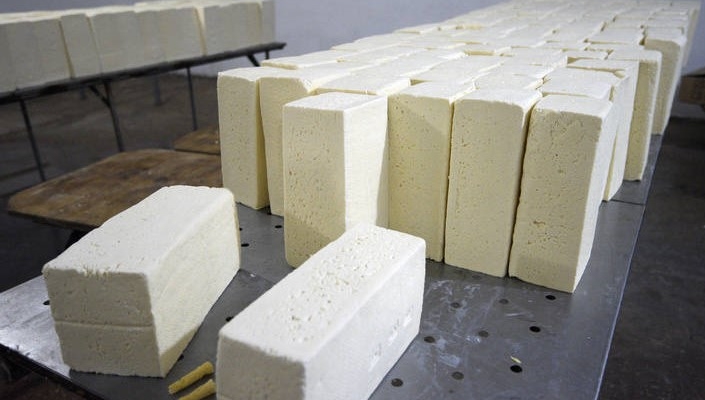 ROME — Global food prices rose for the fifth consecutive month in May, pushed up by rising prices of cheese and maize due to adverse weather conditions.

The FAO Food Price Index, which tracks monthly changes in the international prices of commonly traded food commodities, averaged 172.4 points in May, up 1.2 percent from the previous month while still 1.9 percent below its level in May 2018.

The FAO Cereal Price Index rose 1.4 percent, entirely driven by a sudden surge in maize price quotations in response to diminishing production prospects in the United States of America, where planting of the crop is off to the slowest pace ever recorded due to widespread flooding and rain. Wheat prices generally dipped, while those of rice held broadly steady.

The FAO Meat Price Index was up marginally in May as pig meat price quotations continued to rise amid strong import demand from East Asia, where the African Swine Fever has decimated production. Bovine meat prices eased from their April highs, reflecting elevated global export supplies.

FAO’s latest forecast for world cereal production in 2019 – available in the Cereal Supply and Demand Brief, also published today – points to an increase of 1.2 percent from the previous year to reach 2 685 million tonnes, a sharp downward revision from the forecast made in May when global cereal production was predicted to expand by 2.7 percent.

The year-on-year increase in global cereal production reflects expansions of wheat and barley production, while global rice output is likely to remain close to last year’s record level. Worldwide maize output, however, is now seen to fall, with U.S. production expected to shrink by 10 percent from the previous year amid a much reduced pace of plantings due to unfavourable weather conditions.

World cereal utilization in the year ahead is now forecast to reach 2 707 million tonnes, somewhat down from the May forecast but still 1 percent higher than in 2018/19. Global rice utilization is predicted to reach 518 milllion tonnes, a 1.4 percent annual increase, while that of wheat is expected to grow 1.2 percent, reaching 755 million tonnes.

Based on the new estimates for production and utilization, world cereal stocks could decline by as much as 3 percent in the new season, hitting a four-year low of 830 million tonnes. The anticipated decline would result in the global cereal stock-to-use ration dipping below 30 percent, which, nonetheless, still points to a relatively comfortable supply level.

World trade in cereals is forecast to rise to 414 million tonnes, up 1.4 percent from the estimated level for the previous year, led by a strong rebound in wheat trade driven by a stronger import demand by several countries in Africa and Asia, combined with expectations of large export availabilities in the Black Sea region and the European Union.