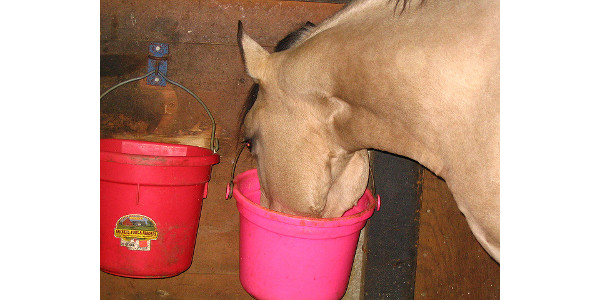 PLAINFIELD, Ill. (AP) — A school band in suburban Chicago is raising money to feed horses that were injured in a barn fire that killed 18 other animals.

Twelve horses survived the fire last week at Del Real Stables near Plainfield. Since then, stable and horse owners have been helping care for the animals.

The Herald-News reports (http://bit.ly/2uNV99F ) the daughter of the Del Real Stables owners is a band member at Plainfield South High School. When band director Jerrod Cook asked how the community could help, the family said the most immediate need was grain for the injured horses.

Cook says he decided to have a “food drive” for them.

On Wednesday the band will accept donations of cash and gift cards to farm supply stores, which will be used to buy grain.
___
Information from: The Herald-News, http://www.theherald-news.com/