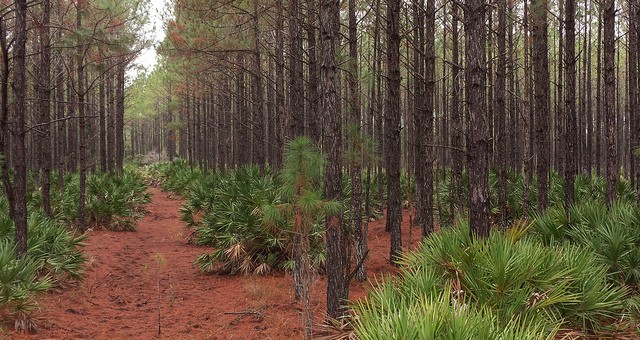 Total economic contributions of the forestry industry – including industry supply chain activity and re-spending of income by households and governments – include 124,104 jobs and $25.05 billion in industry output, the report shows. (Daniel Oines, Flickr/Creative Commons)

GAINESVILLE, Fla. — Florida’s forest industry generated $12.55 billion in sales revenues in 2016, which translated to more jobs, according to a new UF/IFAS economic report. The sales figure is up about $4.77 billion from 2003, according to the report.

More money sometimes means more jobs, and in the case of the forest industry, it did. For 2016, the industry directly employed 36,055 people in full- and part-time jobs, a 19.53 percent increase from the 30,164 employees in 2003. The latest report uses data from calendar year 2016, while the last UF/IFAS report on forest economics covered data from 2003.

“The forest industry is one of the largest agricultural commodity groups in Florida in terms of total economic contributions, similar in size to environmental horticulture,” said Christa Court, a UF/IFAS assistant scientist in food and resource economics and a co-author of the report.

Total economic contributions of the forestry industry – including industry supply chain activity and re-spending of income by households and governments – include 124,104 jobs and $25.05 billion in industry output, the report shows.

Forestland accounts for half of Florida’s land area, and the Sunshine State’s forest acreage has gone up from more than 16 million acres in 2003 to 17.16 million in 2016, according to the report.

Private corporations or individuals own about 66 percent of that land, which is often managed to commercially produce a variety of products for building materials, paper and packaging products, chemicals, and renewable biomass fuels, the report shows.

While Florida forests generate billions in sales revenues, they also provide environmental benefits. Those include surface and groundwater storage, air and water purification, carbon storage, soil preservation and more, the report says. Although this report did not quantify those impacts, researchers compiled secondary sources that suggest a statewide ecosystem services value of about $24 billion to $32 billion annually.

“Public forestlands in Florida attract a significant number of recreational visitors as well as provide many non-marketed environmental or ecosystem services,” she said. 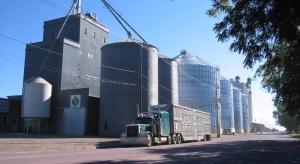 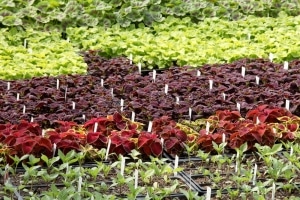 ORLANDO, Fla. — Adding $10 billion to its total impact since 2015, Florida’s nursery and landscape industry generates $31.4 billion in total output sales and provides more than 266,000 jobs statewide, according to a new economic impact study released jointly by the Florida Nursery, Growers and Landscape Association (FNGLA) and Farm Credit of Central Florida. […]