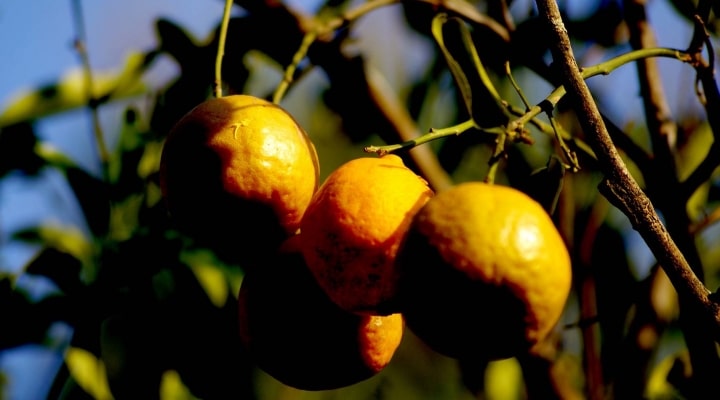 BARTOW, Fla.  – The Florida Citrus Commission approved a preliminary 2021-22 operating budget Wednesday for the Florida Department of Citrus of $29.12 million.

The Department’s total preliminary budget reflects a 50 percent budget increase of $9.75 million over the previous season, largely due to an increase in general revenue funding from the State of Florida for marketing. The majority of the budget will fund domestic marketing programs aimed at driving sales of Florida Orange Juice. The total domestic marketing budget for OJ is more than $18 million.

The budget includes $5 million in recurring general revenue funding plus an additional $12 million from the state’s Citrus Recovery Program to support domestic marketing programs. It also includes $500,000 in recurring general revenue funds for research. Additionally, the Department will receive $3.54 million in Foreign Agricultural Service Market Access Program funds from the United States Department of Agriculture (USDA) to be used on international programs as well as have a carryover of $108,067 in previously unspent Agricultural Trade Promotion (ATP) funds to be used on Fresh Orange programs in Canada. The budget is based on a conservative estimate of 50 million boxes of oranges and 4.2 million boxes of grapefruit, and 900,000 specialty boxes of citrus.

The Department’s 2021-22 budget includes an increase in administrative costs for information technology improvements. Health and Wellness Research allocations increased to restore previous cuts, and there was a decrease in the general revenue allocations to new variety research programs.

Marketing programs in 2021-22 will build upon the success of the Department’s current eCommerce campaign to drive sales of Florida Orange Juice. Since July, the program has resulted in more than $23 million in attributed sales of 100% orange juice. The program will be expanded to include a wider target audience and partner with regional, national, and online retail chains.

Commissioners will set the tax rates per box after the initial USDA citrus crop forecast in October. Several factors will be used to determine the appropriate final tax rate for the season, including crop size, import projections, carryover, and fund balance. A final budget for 2021-22 will be presented to the Commission in October.

By approving a preliminary budget today, Commissioners authorize Department staff to begin work immediately on programs for the 2021-22 fiscal year, which starts July 1. Grower assessments will not be collected until after the rate is set in October.