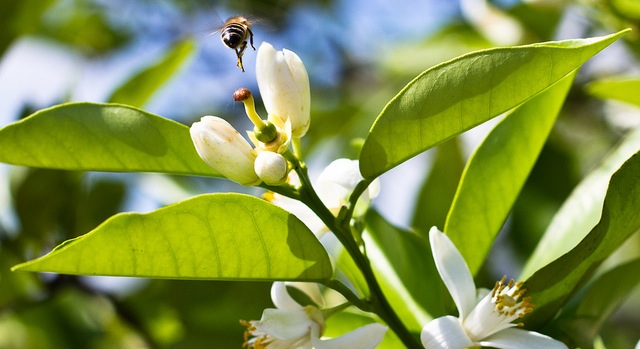 “You always like to see these trends headed in a positive direction,” said Alan Hodges, a UF/IFAS Extension economist. “Florida’s agricultural, natural resources and food industries have rebounded strongly since the Great Recession officially ended in 2009.” (Antoine Gady, Flickr/Creative Commons)

GAINESVILLE, Fla. — New financial figures from Florida’s agricultural and natural resources sector show that the state’s economy continues to rebound from the Great Recession of 2007-2009.

In calendar year 2015, Florida’s agricultural, natural resources and food industries provided $132.04 billion in value-added contributions to the state’s economy, an increase of 2.6 percent over 2014, according to a study published by the University of Florida Institute of Food and Agricultural Sciences. Since 2009, this statistic has seen an average increase of 2.3 percent every year, in inflation-adjusted terms, indicating that the agricultural and natural resources sector has been making a steady recovery from the recession.

Similarly, in 2015, Florida had 2.27 million full-time and part-time jobs directly and indirectly connected to agricultural, natural resources and food industries, an increase of 2.8 percent from 2014, the report said. This statistic has seen an average increase of 3.2 percent every year since 2009.

These latest increases are good news, said Alan Hodges, a UF/IFAS Extension economist and lead author of the report, “Economic Contributions of Agriculture, Natural Resources, and Food Industries in Florida in 2015.” The report is available at http://edis.ifas.ufl.edu/fe1020. Hodges and a team of colleagues generate a similar report each year, using the most recent data available.

“You always like to see these trends headed in a positive direction,” Hodges said. “Florida’s agricultural, natural resources and food industries have rebounded strongly since the Great Recession officially ended in 2009.”

The 2015 increases can be credited to numerous factors, he said, but perhaps the most noteworthy was the state’s recent population growth and the increased building construction activity that comes with it. Construction represents increased demand for forest products used in buildings, landscaping with ornamental plants and food purchased from stores and restaurants.

“One of the main points we’ve been trying to get across with our annual report is that the agricultural and natural resources sector is more than farming, it has links back to suppliers and forward to employee households that make purchases in the local economy.”

Additional facts from this year’s report, accompanied by a colorful infographic with numerous statistics, can be found on the UF/IFAS food and resource economics department website at this link – http://fred.ifas.ufl.edu/economicimpactanalysis/publications/2015-ag-natural-resources-and-food-industries/. 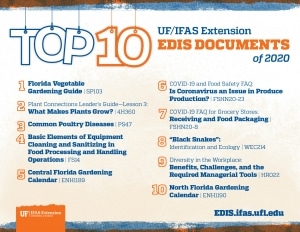