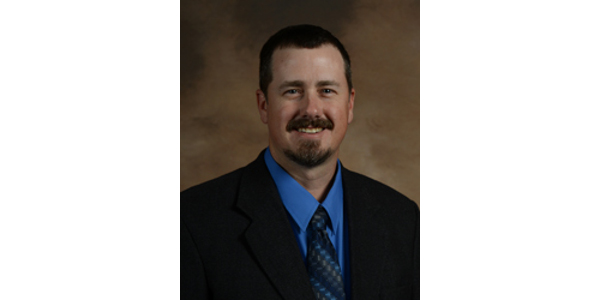 Too often, planning starts the day after the funeral, Tucker says. In addition to straining family relationships, this also increases the likelihood that the next generation will fail.

U.S. Small Business Administration data shows that transitions of existing businesses to family members succeed only 30% of the time, compared to 70% for transitions to people outside the family. Third-generation success rates are even more dismal – about 15%.

USDA data shows that two-thirds of U.S. farmland is owned or leased by someone over 55. Control of a third of that land will change hands in the next 10-15 years.

Since 1974, younger people have owned less and less farmland and fewer small businesses, the fabric that holds rural communities together. This emphasizes the need for succession planning, Tucker says.

Successful transfer of farm ownership and management begins with open communication and good documentation, Tucker says. Tell both on- and off-farm family members how the farm will pass to the next generation. “The biggest mistake in succession planning is keeping secrets,” he says. “Family members can accept difficult decisions when clear and open communication exists and they understand the ‘why’ behind the decisions.”

Sometimes the older generation holds onto ownership and management of the farm until their deaths or when the next generation is also aged. This too reduces the chance of future success.

Family members who work on the farm may do so for decades with no clear plan for transfer.

One common pitfall of generational farming is that compensation ties loosely to contributions made by younger family members. With ambiguous verbal promises such as, “You’ll be taken care of when we’re gone,” younger family members may step into roles without clear assurances of future pay or inheritance.

1. Encourage the successor to gain experience and education off-farm. Expose that person to other farms or businesses and memberships in professional groups.

2. Have a trial work period. At the end, do an honest evaluation of all parties. Keep family and business relationships separate. “Being flesh and blood does not guarantee success,” Tucker says.

3. Begin the path to management and ownership early. Those who come back to the farm should not sign up for a life of servitude without clear expectations of future rewards.

4. Involve the younger generation in financial decision-making. Finances are usually the last part of the business transferred and often does not happen until the day after the funeral, when the checkbook is seen for the first time, Tucker says.

Finally, if you are the owner, pat yourself on the back for preparing to pass on the farm and its legacy in a timely fashion to ensure its continued success, Tucker says.

To schedule a free consultation, contact Tucker at tuckerw@missouri.edu or 417-326-4916.

Raise your hand if you're a Missouri 4-H alum