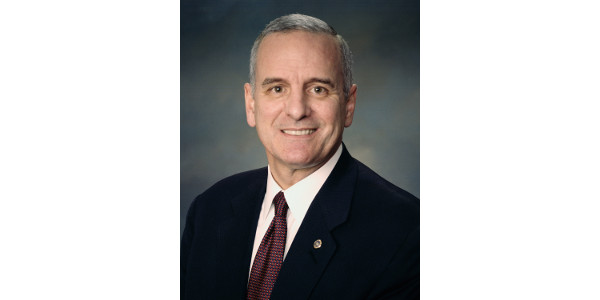 “We need to keep doing something for young farmers,” Sen. Al Franken told Minnesota Soybean Growers Association (MSGA) leaders during a Capitol Hill visit this week. “We need them.”

“The concept has been around for awhile, but finally got passed this session,” says MSGA lobbyist Cory Bennett. “It’s a very simple piece of legislation and should prove beneficial to young farmers.”

The tax credit is offered to any Minnesotan who has been in agriculture within the past decade and intends to serve as the primary worker of the farm. The beginning farmer cannot be related to the current owner of the agricultural assets the farmer intends to purchase or rent.

Beginning farmers can receive a tax credit up to $1,500 for taking a qualified financial management course, but do not receive tax credits for buying land or other farm-related items.

The credits will be offered from fiscal year 2018 through 2022 and will be issued on a first-come, first-served basis.

An estimated $5 million to $6 million will be available to beginning farmers each year. The credit will take effect beginning in 2018.

Other states offer a similar credit for rented land, but Minnesota went even further by allowing a credit for selling land.

“I wouldn’t be surprised if you saw this kind of credit start popping up in other states,” he says. “It makes a lot of sense.”