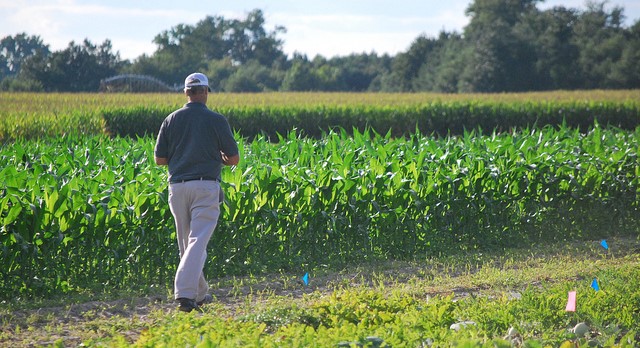 AUGUSTA (AP) — The Maine Department of Agriculture, Conservation and Forestry says the first day of the state’s annual farm show will focus on linking people with careers in agriculture.

The Agricultural Trades Show will hold its second Agricultural Career Fair on Tuesday in Augusta. The event will take place at the Augusta Civic Center. The trades show itself runs from Tuesday to Thursday at the same venue.

Organizers say employers will include United Farmer Veterans of Maine, Maine Organic Farmers and Gardeners Association and Hammond Tractor Co. The state agriculture department is hosting the careers event in collaboration with the Maine Department of Labor.

Republican Gov. Paul LePage says the career fair is a great way for job seekers to find out about the agriculture industry in Maine. 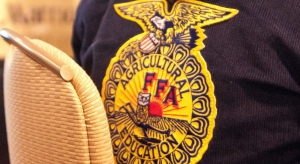