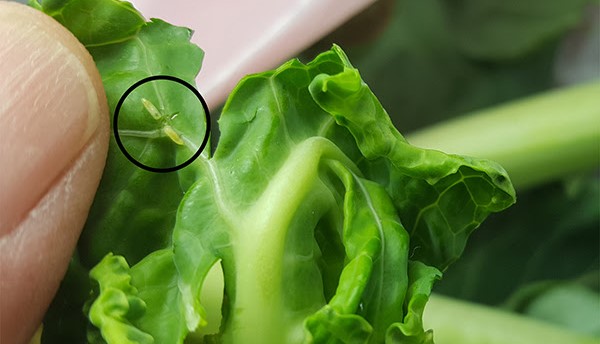 AUGUSTA — State officials at the Department of Agriculture, Conservation and Forestry (DACF), in cooperation with the U.S. Department of Agriculture, Animal and Plant Health Inspection Service (USDA APHIS) and the University of Maine Cooperative Extension have confirmed the presence of Swede midge (Contarinia nasturtii) in Franklin County, Maine. UMaine Cooperative Extension made the discovery and this is the first confirmed find of Swede midge in the state.

Swede midge is a serious insect pest of cruciferous plants, such as cabbage, cauliflower and broccoli. The small larvae feed on the growing tips of plants and disfigure or prevent head formation. Earlier in August, University of Maine Extension entomologists received reports of broccoli damage in Franklin and Aroostook counties. Inspection of damaged plants yielded small maggot-like larvae. Pheromone traps were put in place and adult specimens were collected within a week. Officials at the Maine DACF prepared the specimens for shipment to USDA National Identifiers, who confirmed the species in early September.

About Swede Midge
Swede midge is native to Europe and southwest Asia. The first North American find was in Ontario Canada in 2000, and was subsequently found in Niagara County, NY in 2004.  Maine is the last of the six New England states to report swede midge. Maine’s Cooperative Agricultural Pest Survey (CAPS) program surveyed for swede midge from 2003 and 2007, and again in 2018, with no positive finds. 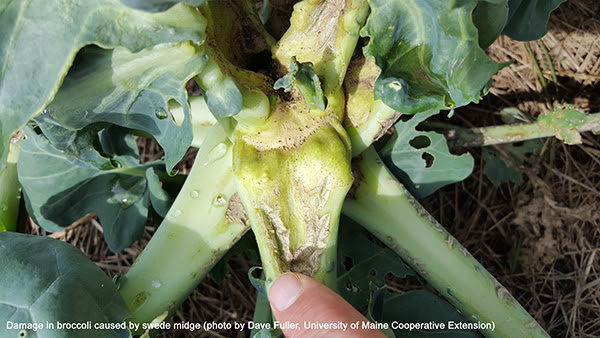 Credit union opens, will lend only to farmers