Home / New York / Finger Lakes LandLink Moves to American Farmland Trust
A new user experience is coming! We'll be asking you to login to your Morning Ag Clips account March 1st to access these new features.
We can't wait to share them with you! Read more here. 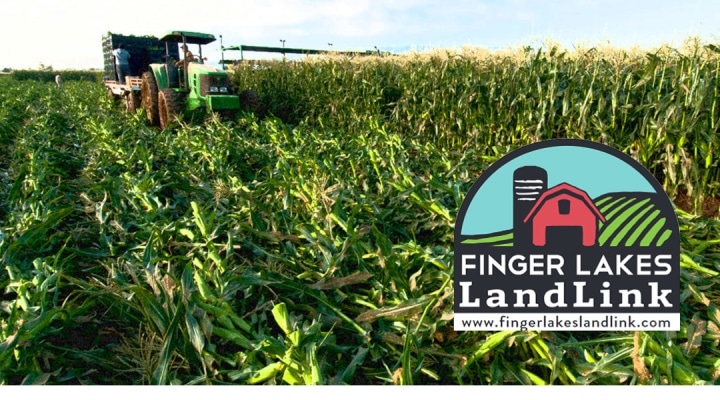 ITHACA, N.Y. — For almost a decade, farmers in the Finger Lakes region who need access to land, and landowners who want their unused acreage to be farmed, could be matched through Finger Lakes LandLink, a free searchable database launched in 2013 by the Cornell Cooperative Extension South Central NY Agriculture Program and the Groundswell Center for Local Food and Farming in Ithaca, NY.

As of January 1, 2022, this important role will be taken on by the American Farmland Trust (AFT), a national conservation agriculture organization that has supported Finger Lakes LandLink for the past several years.  Profiles of current Finger Lakes LandLink users who wish to continue with the service now are being migrated to the statewide New York Farmland Finder platform, run by AFT’s Farmland for a New Generation New York program.

“Finger Lakes LandLink and New York State Farmfinder were started at roughly the same time,” says Monika Roth, retired Ag Leader at CCE-Tompkins who oversaw the LandLink project.  “We’ve always directed visitors to AFT resources and our goal since the beginning has been to merge these two sites to better serve New York’s farmers. It’s great to see this project come full circle”, she reflected.

New York landowners who are interested in having their land farmed through leasing, selling or sharing their land with a farmer, and beginning or established farmers who are seeking land to start or expand their agricultural enterprise, are encouraged to visit https://nyfarmlandfinder.org/ or reach out to their local Cornell Cooperative Extension Agriculture Agent for support.