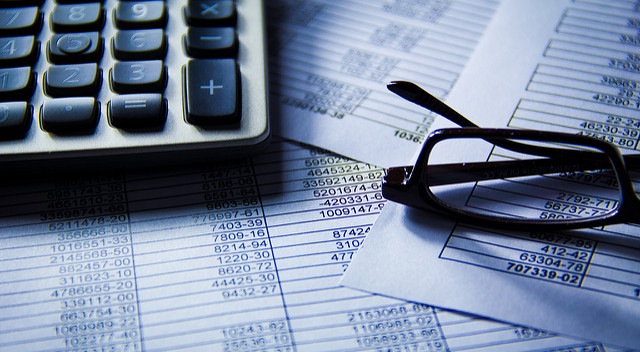 These positive results contributed to the Farm Credit West Board’s decision to declare a record cash patronage distribution of $79.5 million, which was paid to eligible customer-owners in February 2017.

Mark Littlefield, President and CEO of Farm Credit West said, “We are very pleased with Farm Credit West’s success in 2016 and the successful integration of Southwest’s operations. We were especially honored to be able to celebrate the Farm Credit System’s 100th year anniversary in 2016 with our fellow 73 associations and four funding banks located across the United States. Our mission for 100 years has not changed – to ensure that farmers, ranchers and agribusinesses would always have a consistent, affordable and reliable source of funding – in good times and bad. Farm Credit West is proud to serve agriculture today as it has for the last 100 years.” 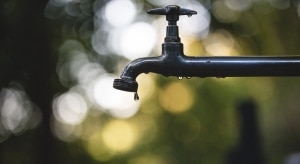 Vacancies on citrus pest board