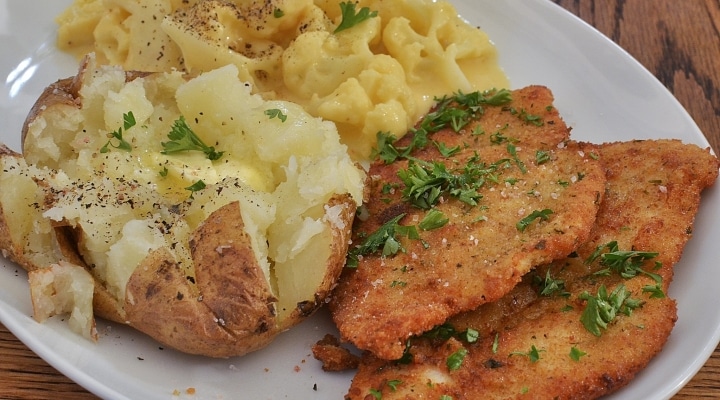 The top five finalists have been announced for the 18th annual Best Breaded Pork Tenderloin Contest in Iowa. The contest is sponsored by the Iowa Pork Producers Association (IPPA) and managed by its restaurant and foodservice committee. (photo by jeffreyw, Creative Commons/flickr.com)

CLIVE, Iowa — The top five finalists have been announced for the 18th annual Best Breaded Pork Tenderloin Contest in Iowa. The contest is sponsored by the Iowa Pork Producers Association (IPPA) and managed by its restaurant and foodservice committee.

The finalists include: The Blind Pig in Cedar Rapids; Birdies, Burgers and Brews in Graettinger; PrairieMoon on Main in Prairieburg; Sasquatch Jacks Hideaway Barroom & Grill in Waverly, and Bents Smokehouse & Pub in Westgate.

“It is more important than ever to support our locally owned restaurants and we believe that continuing our annual Best Breaded Pork Tenderloin contest will help encourage patrons to visit their favorite establishments and especially the Top 5 finalists in the state,” said Kelsey Sutter, IPPA marketing and programs director. “The top five finalists scored highly in our first round of judging this summer, which included 40 restaurants from around the state.”

“According to the National Restaurant Association, around 100,000 U.S. restaurants – including hundreds in Iowa – have closed either permanently or long-term due to the pandemic, so this extra promotion could be a lifeline to stay in business for these Top 5 finalists,” said Stacy Kluesner, vice president of the Iowa Restaurant Association and a member of IPPA’s restaurant and foodservice committee.

The first- and second-place winners will be named later this month as part of #Porktober20, or October Pork Month. “We’re excited to announce Iowa’s Best for 2020,” Sutter said.

Any Iowa restaurant, café or tavern that has hand-breaded or battered breaded pork tenderloins on its menu was eligible to be nominated. In order to win, the nominated business must normally be open year-round; however, the IPPA committee took into account the effects of the pandemic and the Governor’s orders regarding restaurant operations this year.

The winning restaurant will receive $500, a plaque, a banner to display, and statewide publicity that will bring in new business.