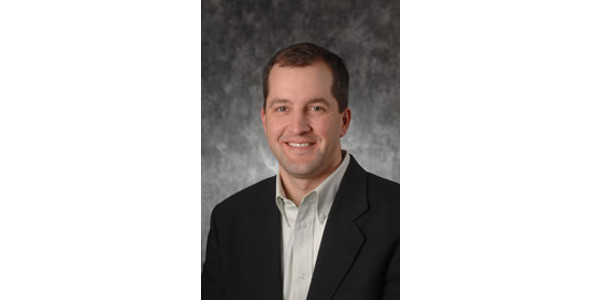 “Overall, many farmers have reported better than expected yields, despite the challenges of the growing season. Dry weather, particularly in southern Iowa, stressed crops and did negatively impact yields in some areas," said Mike Naig, Iowa Deputy Secretary of Agriculture. (Courtesy of Iowa Department of Agriculture)

DES MOINES, Iowa — The final Iowa Crop Progress and Condition report of the 2017 growing season has been released by the USDA National Agricultural Statistical Service. The report is released weekly from April through November.

“Harvest season is now drawing to a close with 96 percent of corn now in the bin. The good weather this past week has also allowed farmers to do fall field work and other activities on the farm,” said Mike Naig, Iowa Deputy Secretary of Agriculture. “Overall, many farmers have reported better than expected yields, despite the challenges of the growing season. Dry weather, particularly in southern Iowa, stressed crops and did negatively impact yields in some areas.”

Many Iowa farmers were able to wrap up their fall fieldwork with 6.6 days suitable for fieldwork during the week ending November 26, 2017, according to the USDA, National Agricultural Statistics Service. Activities for the week included harvesting, baling corn stalks, tiling, terracing, hauling and spreading manure, and applying fertilizers.

Corn for grain harvested was nearly complete at 96 percent, 8 days behind the 5-year average. Only southwest and south central Iowa have over 5 percent of their corn for grain crop remaining to be harvested. Moisture content of corn being harvested for grain averaged 17 percent.

Livestock conditions were reported as good with little stress. Cattle continued to graze in harvested corn and soybean fields with some hay starting to be fed.

The past week brought highly variable temperatures with no precipitation of consequence. Some very light rain or flurries fell over parts of the southern one-third of Iowa on Tuesday (21st) morning. A few sprinkles were also scattered across the north one-quarter of the state on Friday (24th). Maximum rain totals for the week were only 0.02 inch from the Atlantic, Davenport and Muscatine areas. The statewide average precipitation was a trace while normal for the week is 0.42 inch. This has been Iowa’s driest fall month since November 2007. The reporting week began on Sunday (19th) with cold air lingering in eastern Iowa where daytime highs were only in the low thirties while much warmer weather was moving into far western Iowa where highs reached the mid-fifties. Strong southerly winds pushed temperatures into the fifties and sixties statewide on Monday (20th). Tuesday (21st) turned much colder and very windy with low temperatures persisting through Wednesday (22nd). Temperatures were well above normal for the remainder of the week, especially on Friday (24th) when daily record high temperatures were recorded over most of Iowa. Temperature extremes for the week varied from Wednesday (22nd) morning lows of 6 degrees at Estherville and Little Sioux to a Friday (24th) afternoon high of 74 degrees at Iowa City. Temperatures for the week as a whole averaged a degree or two above normal over the extreme east to as much as eight degrees above normal over the far west with a statewide average of 4.3 degrees above normal.