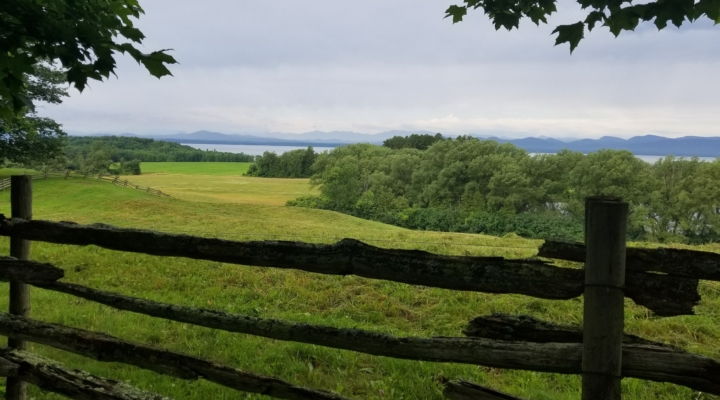 MONTPELIER — On Tuesday, August 21, 2018, the Vermont Agency of Agriculture, Food & Markets (VAAFM) filed the final proposed rule amendment to the Required Agricultural Practices (RAPs) with the Legislative Committee on Administrative Rules (LCAR) and the Secretary of State (SOS). The amendment includes requirements for reducing nutrient contribution to waters of the State from subsurface tile drainage on agricultural fields.

The formal rule amendment process began in January of this year with recommended changes provided by the Interagency Committee on Administrative Rules (ICAR) during the process. VAAFM made several amendments and formally filed the proposed rule on February 28, 2018. In farming, a tile drain system removes excess water from agricultural soils below the surface, usually through a system of plastic piping. For more information on agricultural subsurface tile drainage, please see the Vermont Subsurface Agricultural Tile Drain Report prepared by VAAFM and the Vermont Agency of Natural Resources: http://agriculture.vermont.gov/sites/ag/files/pdf/water_quality/Research/TD-Report/Vermont-Subsurface-Agricultural-Tile-Drain-Report-01312017.pdf

The proposed rule amendment, an updated RAP Rule Draft, the responsiveness summary to public comments received, and other pertinent information can be found at: http://agriculture.vermont.gov/rap-tile-rule

Please direct any questions regarding the proposed amendment or the RAPs to agr.waterquality@vermont.gov or call (802) 272-0323.