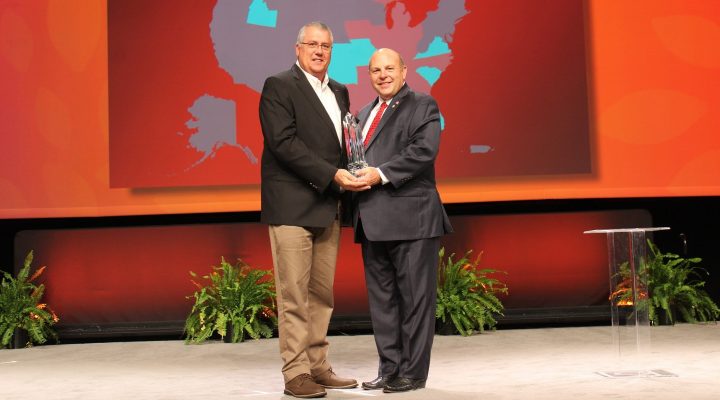 The Pinnacle Award was presented by the American Farm Bureau Federation at its 2017 Annual Convention in Phoenix on Jan. 8.

This is the third time Florida Farm Bureau has received the Pinnacle Award in five years.

“Our organization is one of the best state Farm Bureaus in the nation,” said Florida Farm Bureau President John Hoblick. “I am very proud of our volunteer leaders, our members and our staff and thank everyone for their contributions to make this happen.” 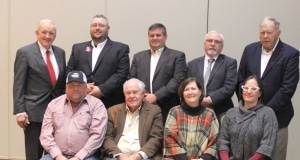 MACON, Ga. – Georgia Farm Bureau (GFB) recognized the best of the organization’s volunteers and county chapters during its 84th annual convention on Jekyll Island. The state award winners were honored for the programs they completed this past year to promote agriculture. “We’re proud of the work all of our volunteer members do on our […]