Home » Fertilizer costs are headed up 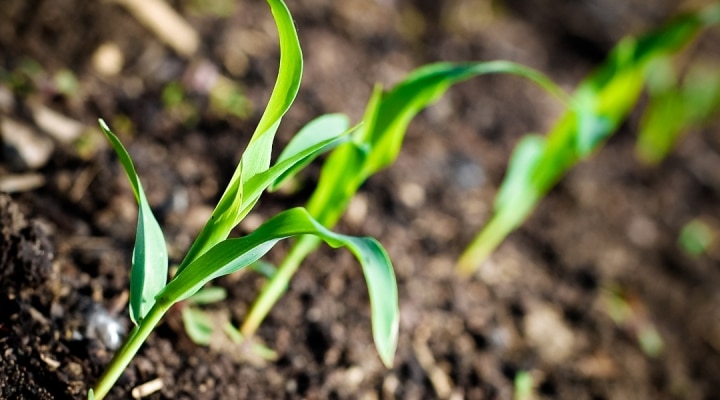 ANGELINA CO., Texas — The issues from the supply chain are quite evident wherever you go. From the new car lots and beyond, everyone has experienced shortages and higher prices

Agricultural producers and home gardeners have been facing similar issues. Producers need to take a hard look at this year’s fertilizer costs as prices are currently high are expected to get much higher.

Earlier this week, a vegetable grower located north of Jasper called about the impending costs from the traditional 13-13-13 fertilizer they use. What was once a few hundred dollars could potentially become a couple thousand dollars. If they continue as they have, they expect greatly reduced profits.

Hay production margins were already notoriously slim. So much so that it is an already important marketing designation that hay is either fertilized or not fertilized. Cattlemen will need to take a hard look at how they can more economically carry livestock thru the winter.

As we look ahead, there are some ways to mitigate this increased expense. Start first with a soil test to know exactly where your soil’s fertility lies. Based on which laboratory and which analysis you choose, you should not have to spend over $20 to get the detailed information that you need to make soil fertility decisions.

There are strategies to cope. First, consider your soil’s nutrient levels. They may be high enough to sustain a successful crop with little or not inputs. Second is fully utilizing the soil test to better determine exactly what, and exactly how much, fertilizer is needed. Growers should not merely accept typical blends from their fertilizer supplier, but have it work exactly for their farm or ranch.

Third, look for alternative fertilizer options. In our part of the world, chicken litter is readily available and has tremendous nutritive value. Yes, market conditions are sure to increase the cost of this option, but put pencil to paper and see if this doesn’t remain a viable alternative.

Long before hay production with round bales made the harvest and storage of hay so much easier, cattlemen had long relied upon clovers for winter grazing as well as a natural source of nitrogen. Clovers are winter season forages and, if utilized to the fullest, can return up to 100 lbs. of nitrogen per acre. There is some inherent risks, but looking at our current situation, they may be marginal.

The vegetable grower from Jasper mentioned earlier largely grows purple hull peas (a specific variety of southern peas that have a high market demand in our region). This grower had also been relying historically upon the tried and true 13-13-13 fertilizer.

Now, astute growers should already see one option. Since southern peas are a legume crop, he can easily eliminate his nitrogen fertilizer. Next, according to the soil test, his soil has levels of phosphorous that are certainly high enough to be eliminated for this growing season and perhaps the next year as well. With only potassium (also called potash) required, according to the $20 soil test, this producer will be applying a measured amount of 0-0-60 (straight potash) to his fields. The resulting crop? He shouldn’t see any reduction at all.

While this example is clearly a simple and successful one, every agricultural producer should follow suit with a soil test and a hard eye to expected production.