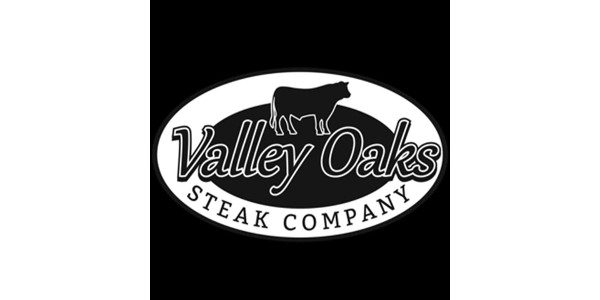 Valley Oaks Steak Co. said in a Facebook post that it was closing "due to the constant barrage of legal battles and extensive marketing efforts needed to counter misinformation."

KANSAS CITY, Mo. (AP) — A northwest Missouri cattle feedlot that fought for more than a year to add thousands of cattle to its operation announced Monday that it is closing immediately because of the financial and public relations costs of battling opponents, including many of its neighbors and a nearby botanical garden.

Valley Oaks Steak Co. said in a Facebook post that it was closing “due to the constant barrage of legal battles and extensive marketing efforts needed to counter misinformation.”

The cattle feedlot near Lone Jack, about 25 miles (40 kilometers) east of Kansas City, applied in early 2018 to expand from fewer than 999 head of cattle to as many as 6,999 head. In Monday’s statement, the company said it had run a sustainable and environmentally friendly operation for two years and planned to continue that emphasis.

But Powell Gardens, a nearby botanical garden, and neighbors in Lone Jack fought the expansion, saying it would threaten water quality, drive down home values and cause disease-spreading pests to attack the garden. Last month, 141 property owners sued Valley Oaks to stop the expansion, contending the company’s operations had already caused a decline in property values and loss of enjoyment of their homes because of the smell.

Kenneth McClain, an attorney for the 141 property owners, told The Kansas City Star his clients were pleased with Valley Oaks’ decision. He said his clients will “no longer feel like prisoners in their own homes.”

“Unfortunately, Valley Oaks became a lightning rod for individuals and organizations opposed to animal agriculture operations,” the company said. “In our view, opponents engaged in fear-mongering for their own economic benefit, or simply pre-judged Valley Oaks based on inaccurate information.”

Tabitha Schmidt, CEO of Powell Gardens, said Monday she was shocked by Valley Oaks’ decision to close and disputed the suggestion that opponents had spread inaccurate information.

“The board and I have been very thoughtful,” Schmidt told The Associated Press. “We brought in experts to really try and understand the potential harm to the gardens. We didn’t want this fight. It was a great threat and we couldn’t ignore it.”

After Valley Oaks plans were announced in February 2018, more than 1,000 people wrote letters opposing the plan to the Missouri Department of Natural Resources, which approved a permit in June of last year. Missouri Clean Water Commission eventually issued a preliminary injunction halting the feedlot’s expansion until legal challenges were settled.

Schmidt said Powell Gardens were not opposed to all concentrated animal feeding operations, or CAFOs, but fought Valley Oaks because of its location just three miles from the garden and within five miles of hundreds of homes.

“This fight was always about this specific CAFO,” Schmidt said. “This operation became a serious concern that we had to deal with.”