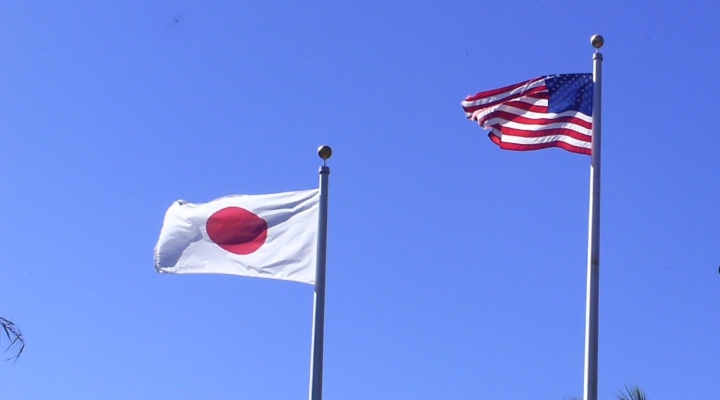 ARLINGTON, Va. — Following President Donald Trump’s action today of sending to Congress his intent for the U.S. to ratify a free trade agreement with Japan in the coming weeks, the American Feed Industry Association’s President and CEO Joel G. Newman made the following statement:

“AFIA is pleased the administration has reached an initial trade agreement on tariff barriers with Japan and intends to enter into the agreement in the coming weeks. We are hopeful this agreement will show progress in bringing the U.S. animal food industry closer to the level of tariff treatment Japan affords our competitors in the recently implemented Comprehensive and Progressive Agreement for Trans-Pacific Partnership. We are eager to review the final text and for further developments in subsequent bilateral negotiations with Japan.”

Japan represents the United States’ third largest export market behind Canada and Mexico for feed, feed ingredients and pet food products at a value of $986 million in 2018. By eliminating existing barriers and leveling the playing field, a U.S.-Japan trade agreement will allow America’s animal food and ingredient manufacturers greater access into this marketplace.