Home / New England / Maine / Feds declare East Coast herring fishing industry a disaster
A new user experience is coming! We'll be asking you to login to your Morning Ag Clips account March 1st to access these new features.
We can't wait to share them with you! Read more here. 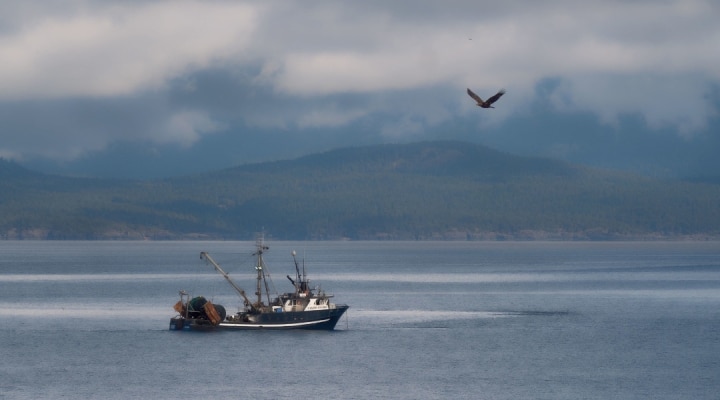 Members of the herring fishing industry will be eligible for disaster assistance, and some fishery-related businesses might also qualify for federal loans, the commerce department said. (marneejill, Flickr/Creative Commons)

PORTLAND, Maine (AP) — The herring fishing industry in the Northeast qualifies for federal assistance because its 2019 season has been declared a disaster.

The federal government has the ability to declare a “fishery disaster” when adverse circumstances in a fishery cause economic hardship. A recent scientific assessment of the herring population found that the species population has fallen, and tighter fishing quotas have made herring fishing more difficult.

U.S. Secretary of Commerce Gina Raimondo announced the disaster declaration on Monday. Members of the herring fishing industry will be eligible for disaster assistance, and some fishery-related businesses might also qualify for federal loans, the commerce department said.

The commerce department said the allocation of money will be determined soon.

Herring are economically important because they’re widely used as lobster bait, as well as for food. The species is also critical to the health of the ocean because of its role in the food chain.

Herring fishermen caught more than 200 million pounds of herring as recently as 2014, but the 2019 catch was less than 25 million. The fishery is based mostly in Maine and Massachusetts.

The federal government is declaring the 2019 season a disaster now in part because of the detailed process of evaluating data about the fishing industry to see if it qualifies as a disaster. The numbers from 2020 are also grim, as the catch fell to less than 21 million pounds.