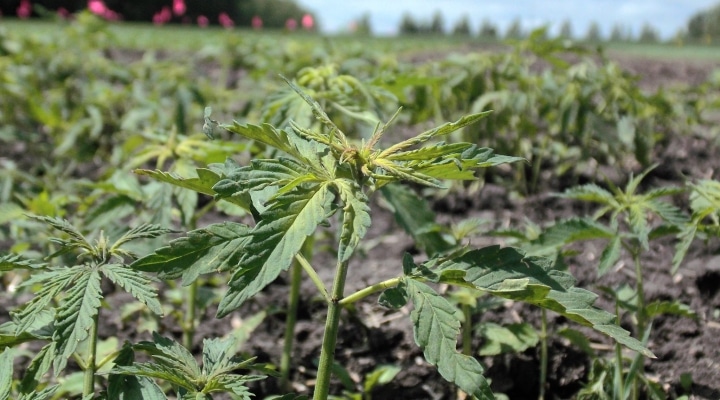 April 27 marks the one year anniversary of Florida’s state hemp program, overseen by the Florida Department of Agriculture and Consumer Services (FDACS). The department and its Office of Cannabis manages and regulates Florida’s hemp program and cannabis products, including CBD (photo by Lesley L., creative commons/flickr.com)

TALLAHASSEE, Fla. — April 27 marks the one year anniversary of Florida’s state hemp program, overseen by the Florida Department of Agriculture and Consumer Services (FDACS). The department and its Office of Cannabis manages and regulates Florida’s hemp program and cannabis products, including CBD. Of the anniversary, Agriculture Commissioner Nikki Friedoffered the following statement:

“Florida’s state hemp program is leading the way in creating great jobs, safe and useful products, and a bright future for this new industry. It’s a great crop for Florida’s farmers with the potential for over 25,000 uses including textiles, biocomposite building materials, biodegradable packaging products, and food and medicinal products like CBD,” said Commissioner Fried. “In its first year alone, hemp in Florida has created an estimated $370 million economic impact, supported over 9,000 jobs, and generated over $17 million in federal, state, and local tax revenue. In year two, we will increase multicultural public education and outreach on the benefits of hemp, and supporting hemp producers, processors, and retailers in meeting consumer needs and increasing demand. We will also advance research and testing, ensuring Florida Hemp products meet the rigorous quality and safety standards that the law requires and consumers deserve. I’m proud of our department’s work on this new green economic driver, and I believe that Floridians will enjoy the benefits of this commodity for generations to come. The sky’s the limit for Florida Hemp and we’re very excited about year two.”

Multicultural Outreach: In 2021, FDACS will put increased emphasis on consumer outreach and education in multiple languages for diverse audiences, and today released a bilingual hemp education video in Spanish and English, which may be viewed below.

Hemp in Florida: Since FDACS began accepting applications to grow industrial hemp on April 27, 2020, Florida has approved more than 800 hemp cultivation permits for farmers in 65 of Florida’s 67 counties, with more than 30,000 acres approved for planting. Commissioner Nikki Fried has been a consistent champion of Florida’s emerging $370 million hemp industry. After the 2018 Farm Bill removed prohibitions on industrial hemp in place since 1937, Commissioner Fried worked with the Florida Legislature in 2019 to pass historic state hemp program legislation. In 2019, Fried appointed the state’s first-ever Cannabis Director and created the state’s first-ever Hemp Advisory Committee, and FDACS hosted five workshops and public hearings across Florida on state hemp rulemaking, worked ahead of the USDA to finalize rule development, and provided feedback to the USDA on its draft rules. On April 16, 2020, the USDA approved Florida’s state hemp program, clearing the way for growers to begin cultivation on April 27, 2020.

More information about growing hemp in Florida may be found at the FDACS Office of Cannabis website. 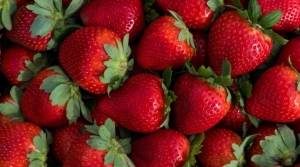 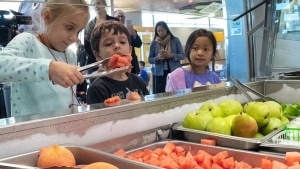 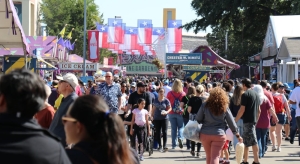 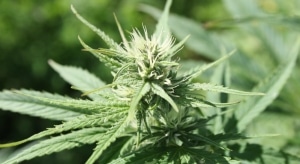 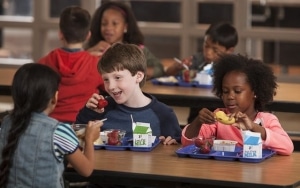