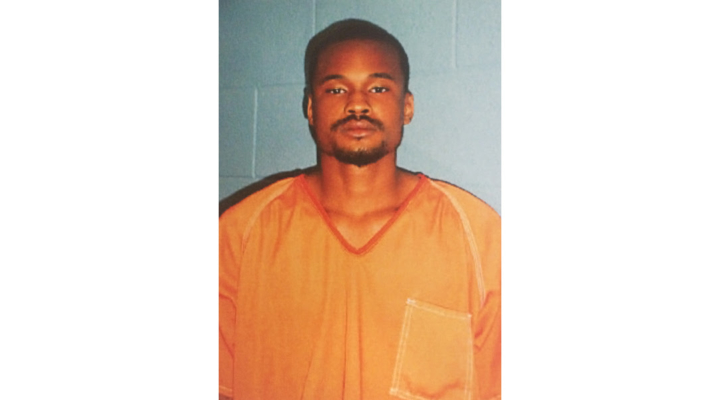 KARNES CITY, Texas — Thanks to an investigation by Special Rangers of the Texas and Southwestern Cattle Raisers Association, Andre Demoine McKenzie, of La Grange, will spend the next six years in prison for cattle theft.

McKenzie faced three charges for theft of cattle, one each in Karnes, Atascosa and Frio counties. Theft of livestock is usually a third-degree felony, but McKenzie’s charges were upgraded to second-degree felonies because he stole the cattle from elderly individuals.

He entered a guilty plea for each charge and was sentenced to six years in state prison, to run concurrently.

According to Special Ranger Kenny Murchison, who led the investigation, the case began in July 2018 after a Fayette County rancher reported that he was missing six cows and a calf. A tip pointed him to one of the rancher’s past employees, McKenzie.

While Murchison was following up on the lead, the same victim reported that five cows and a Hereford bull had been stolen from another of his properties.

While Murchison was preparing to arrest McKenzie for the first two thefts, McKenzie was in the process of selling 12 roping steers and a heifer at the Pearsall Livestock Auction. Those cattle were reported missing two days later by another Fayette County rancher.