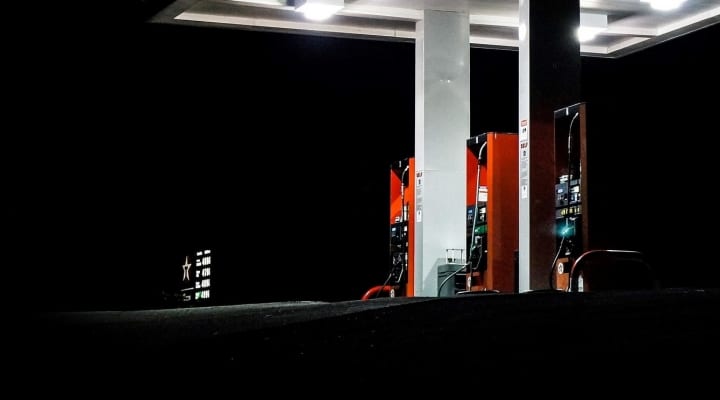 In response to EPA’s failure to credibly consider and advance mid-level ethanol fuel blends as an alternative to conventional fuels, the groups filed a petition for review in the Superior Court of the District of Columbia. (Photo by Maarten van den Heuvel on Unsplash)

WASHINGTON – A broad coalition of ethanol, agriculture, and public interest groups today challenged the Trump administration’s recent fuel efficiency rulemaking, on that grounds that it downplays the harm from reduced emission standards, ignores the efficiency and health benefits of higher ethanol blends, and fails to realize the promise of increased octane in gasoline.

The rule in question, known as the Safer Affordable Fuel Efficiency Vehicle Rule (SAFER), was finalized on April 30, 2020, reversing an Obama-era rule that called for significant improvements in vehicle efficiency. Issued by the U.S. Environmental Protection Agency (EPA) and the National Highway Traffic Safety Administration (NHTSA), it established a 1.5 percent increase in efficiency each year for light-duty vehicles, far short of the 5 percent increase in the existing rule. In the notice of proposed rulemaking, EPA requested information on octane levels and how they could be increased in accordance with the Clean Air Act, but ultimately failed to address these concerns in the final rule.

In response to EPA’s failure to credibly consider and advance mid-level ethanol fuel blends as an alternative to conventional fuels, the groups filed a petition for review in the Superior Court of the District of Columbia.

“There is strong evidence that ethanol can improve fuel efficiency and reduce greenhouse gas emissions, all while providing new markets for farmers and bolstering rural economies,” said NFU President Rob Larew. “Given their benefits, NFU advocated a clear path to adoption of mid-level ethanol blends in our earlier comments – which EPA all but ignored. As such, NFU is well-positioned to advance this legal challenge against the agency.”

Additionally, in accordance with Title II of the Clean Air Act, EPA is required to reduce toxics in gasoline to the greatest extent possible as new technologies become available.  “Higher ethanol blends are that technology, and they are available today,” said South Dakota Farmers Union President Doug Sombke. “We know that widespread implementation of these blends would result greatly reduce toxics as well as provide a significant octane boost.”

The petitioners believe this action will require EPA to defend a flawed cost-benefit analysis and faulty assumptions regarding the emissions and harm associated with the toxic and carcinogenic aromatic compounds refiners currently use for octane in traditional fossil fuels.

How small towns are responding to the global pandemic