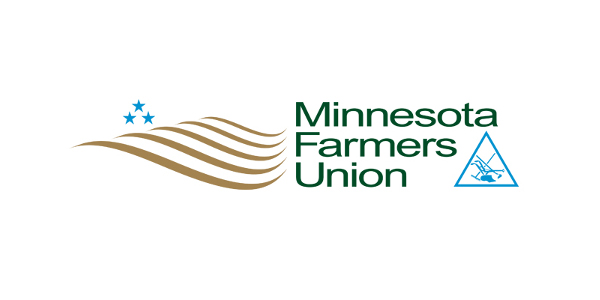 “I look forward to welcoming members to our 2023 convention,” said MFU President Gary Wertish. “It’s been a busy year of work promoting Fairness for Farmers, an expansion of meat processing infrastructure in Minnesota and securing drought assistance for farmers. I expect a hearty debate at our convention to set the policy for next year and am eager to hear from the many featured speakers.”

Sarah Vogel, author of The Farmer’s Lawyer: The North Dakota Nine and the Fight to Save the Family Farm, will deliver the keynote address at the Saturday evening banquet. Vogel is the first woman elected as a state agriculture commissioner and an ardent advocate for family farmers.

On Sunday, delegates will be elected to attend the National Farmers Union Convention, planned for March 5-7, 2023, in San Francisco, Calif.

There is no charge to attend the convention, but meals are ticketed events. A tentative convention agenda can be found on the Minnesota Farmers Union website. 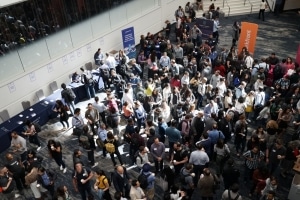 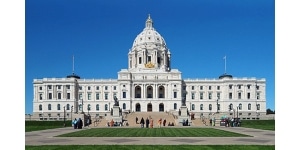 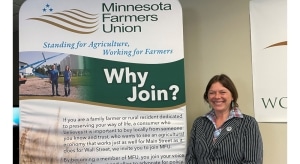 ST. PAUL, Minn. — Members of Minnesota Farmers Union’s full board (MFU) heard from elected officials and elected a new state secretary at their February meeting. County presidents from across the state gathered in St. Paul Saturday for their biannual full board meeting, which was conducted in-person and via Zoom. Members listened to several reports, […] 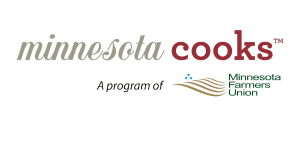 Finish the race strong: Quality nutrition a must for cowherd success