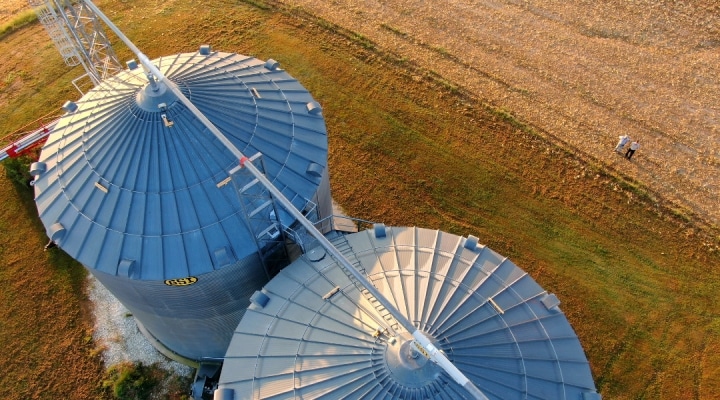 WASHINGTON — In its final hours under President Donald Trump’s jurisdiction, the U.S. Environmental Protection Agency (EPA) today [Jan. 19] issued three waivers retroactively exempting oil refineries from their 2018 and 2019 obligations under the Renewable Fuel Standard (RFS). The decision comes on the heels of the Supreme Court’s agreement to hear a Tenth Circuit case that overturned three small refinery exemptions that had been inappropriately granted.

For the duration of President Trump’s term, National Farmers Union (NFU) has criticized his administration’s duplicitous approach to biofuels policy. The President himself publicly promised to support the industry on myriad occasions, while his EPA simultaneously undermined the intent of the RFS, giving free pass after free pass to multinational oil corporations at great cost to family farmers, rural communities, and the environment. Though the organization was certainly not surprised by today’s announcement, its president Rob Larew expressed his continuing frustration with the agency’s actions in a statement:

“In its handling of biofuels policy, President Trump’s EPA has been nothing if not consistent. Since day one, it has indulged the oil industry’s every whim without consideration for the ramifications for family farmers, rural communities, or the environment. We certainly weren’t holding our breath for them to change their biased, sycophantic ways. But while EPA’s decision to yet again bend to oil corporations’ will comes as a surprise to no one, it is still deeply troubling – especially considering the fact that it coincides with the Supreme Court’s consideration of small refinery exemptions.

“After tomorrow [Jan. 20th], we hope this drama and hypocrisy will be behind us. Instead, we urge Biden’s EPA to show strong and unwavering commitment to expand the use of homegrown biofuels. For starters, the agency should offset the damage caused by these superfluous waivers by proposing robust renewable volume obligations for 2021.”

Expanding our understanding of hemp diseases