Home » Farmers should be aware of their mediation rights 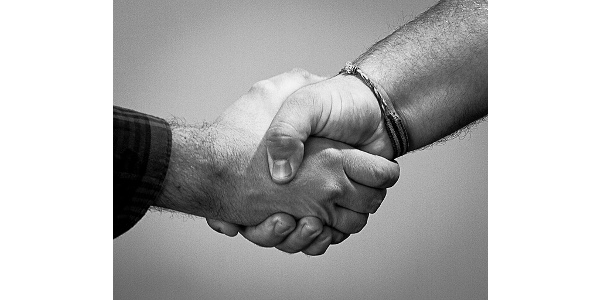 As a sign of the dire financial situation the state's agriculture faces, the Minnesota House and Senate last week passed by a combined 201-0 vote legislation that stops foreclosures until December for farmers who elect to take part in creditor mediation. (dhendrix73 via Flickr)

SAINT PAUL, Minn. — As a sign of the dire financial situation the state’s agriculture faces, the Minnesota House and Senate last week passed by a combined 201-0 vote legislation that stops foreclosures until December for farmers who elect to take part in creditor mediation. This extension of protection from foreclosure was advanced by the Land Stewardship Project’s (LSP) Farm Crisis Campaign, which was launched in September by the organization’s members from across the state. The bill’s authors, Representative Todd Lippert (D-Northfield) and Senator Mike Goggin (R-Red Wing) brought forward the legislation and successfully pushed for its passage.

Paul Sobocinski, an LSP organizer who farms near Wabasso in southwestern Minnesota, said the state’s mediation law provides farmers the opportunity to negotiate with lenders during times of crisis, and this legislation makes it possible to make full use of that opportunity.

“Farmers need to be aware of their rights under this important new law,” he said. “Any farmer in financial straits needs to accept their right to mediation to receive protection from foreclosure through harvest time. This buys farmers time for the markets to recover, Congress to act on farm price gouging, and federal aid to come to farmers.”

Minnesota’s landmark Farmer-Lender Mediation Act (Minnesota Statutes Chapter 583) was passed in 1986 in response to the many forced foreclosures that took place during the 1980s farm crisis. The Act requires any creditor foreclosing on agricultural debt of $15,000 or more to provide the debtor a legal notice of their right to mediation by a neutral state mediator. If this right is taken up within a 14-day period specified in law, the legislation normally provides for a maximum of 90 days to reach agreement. The legislation that was passed unanimously last week by by the Senate and the House temporarily extends this mediation time frame to 150 days or December 1, whichever is later, to allow for recovery from the devastating impacts of the COVID-19 pandemic.

“Everything in agriculture has been thrown up in the air and nothing has landed yet,” said Representative Lippert. “We want to provide time for farmers to plant and harvest, time for livestock and milk markets to stabilize, and for federal support for farmers to become clearer.”

Lippert and Goggin advanced the legislation as a way to extend through harvest a 60-day extension that had been originally passed by the Legislature in April in response to the COVID-19 pandemic.

“Since passage of the first 60-day extension in April, things have gotten even worse for farmers,” said Senator Goggin. “We don’t want farmers and lenders to be rushed into farm-ending decisions in such a volatile ag marketplace. This legislation provides everyone time to work together.”

After years of low crop prices and high input costs, many farmers were already in a precarious financial situation before the pandemic struck. For example, in Minnesota small and medium-sized dairy producers went out of business last year at nearly the rate of one-per-day. When COVID-19 disrupted the economy, markets and processing capacity disappeared overnight, resulting in milk being dumped and pigs and poultry being euthanized. Bonnie Haugen, who dairy farms near Canton in southeastern Minnesota, testified in favor of the mediation extension law during a House hearing earlier this month.

“In the last two months the value of the monthly payment for our milk has dropped by about half,” she said. “That is unsustainable. This law extends important protections for us, and other farmers facing similar abrupt drops in market prices.” 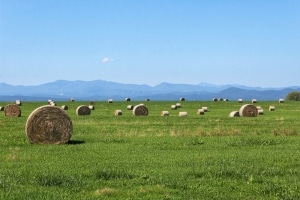 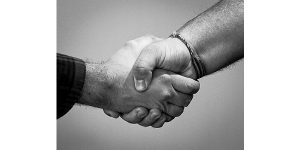 LANSING, Mich. — The Michigan Community Mediation Association (MCMA) has been awarded the Michigan Agricultural Mediation Program (MAMP) by the United States Department of Agriculture (USDA). This program offers free mediation services to Michigan farmers to resolve their disputes outside of court. Farmers’ disputes covered by this grant can range from contract issues, estate and […]