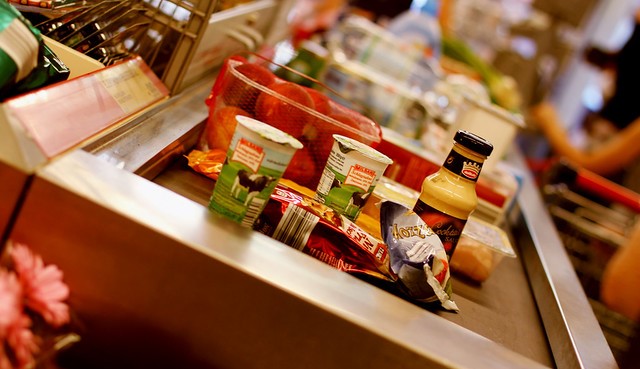 WASHINGTON — For every dollar American consumers spend on food, U.S. farmers and ranchers earn just 14.6 cents, according to a report recently released by the U.S. Department of Agriculture (USDA) Economic Research Service (ERS). This value marks a 17 percent decline since 2011 and the smallest portion of the American food dollar that farmers have received since the USDA began reporting these data in 1993. The remaining 85.4 cents cover off-farm costs, including processing, wholesaling, distribution, marketing, and retailing.

National Farmers Union (NFU), which has advocated for family food producers’ social and economic welfare for more than a century, uses the annually calculated statistic as a barometer of the state of the farm economy. In response to the updated report, NFU President Roger Johnson released the following statement:

“Even though family farmers and ranchers are more productive today than they have ever been, they’re taking home a smaller and smaller portion of the American food dollar. This one data point doesn’t paint the full picture of the farm economy, but when considered in the context of depressed commodity prices, plummeting incomes, rising input costs, and deteriorating credit conditions, it is certainly clear that we are in the midst of an agricultural financial crisis.

“Conditions for farmers have been eroding since 2011, and there’s only so much longer they can hold on. Many have already made the heartbreaking decision to close up shop; in just the past five years, the United States lost upwards of 70,000 farm operations. As a country with a growing population and growing nutritional needs, we can’t afford to lose many more. We sincerely hope this startling report will open policy makers’ eyes to the financial challenges family farmers and ranchers endure on a daily basis and convince them to provide the support they so desperately need.”

Rural US to gain benefits from cloud computing