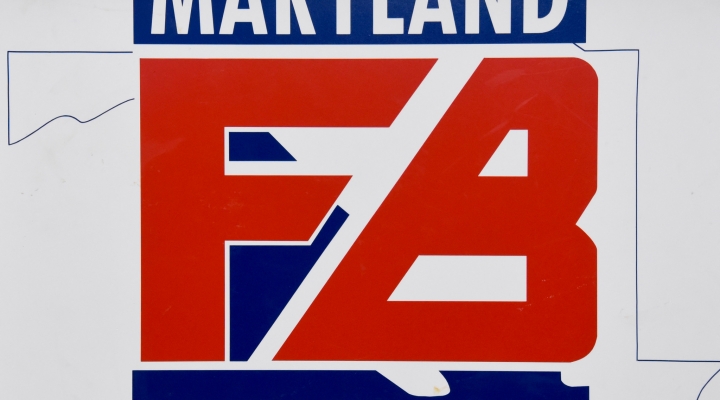 “Delegates from all 50 state Farm Bureaus and Puerto Rico came together to demonstrate the power of grassroots leadership,” said AFBF President Zippy Duvall. “The policies set forth will guide Farm Bureau in its mission to advocate for farmers and ranchers and build a sustainable future of safe and abundant food, fiber and renewable fuel for our entire nation and world.”

“Not only are we proud of the presence Maryland had at the AFBF convention, and our state’s contestants being among the best of all 50 states and Puerto Rico, we hope we have contributed to addressing a growing national problem in agriculture,” said Maryland Farm Bureau President Wayne Stafford. “The AFBF delegation voted Maryland’s wildlife on federal lands management resolution into national policy — a problem worth at least millions of dollars. Besides this convention’s accomplishments, it was just great to be together in person, and see that Farm Bureau is going strong.”

Maryland’s resolution requires the federal government to manage wildlife populations on federal land in a way that minimizes damage to crops and livestock on nearby private farmland.

Long-standing frustration over imbalances in the meat industry led to calls for greater transparency in livestock markets.

As farmers’ labor struggles continue, delegates approved additional policies that build on existing AFBF policies regarding the need for employee stabilization and reforms to the guestworker program.

Delegates voted to bring more transparency to the federal milk pricing system. Several changes to policy include support for a more consistent format for milk checks and a review and audit of the producer price differential on milk. Delegates also called for USDA to publish resources that show how each Federal Milk Marketing Order operates and differs by region.

Delegates updated policy on biofuels to include renewable diesel. The addition recognizes the innovation and potential that sustainable biofuels play in providing environmental benefits while creating opportunities for America’s farmers.

As farmers and ranchers continue to increase their reliance on digital technologies, delegates voted to support raising the standard for federal broadband projects to be at least 100 Mbps for both uploads and downloads.

Recognizing the growth of urban agriculture and importance of ensuring the success of all forms of agriculture, delegates voted to create new policy to support its continuation and acknowledge its economic contributions.

Beyond policy changes, delegates also elected members to serve on the AFBF board of directors and national program committees.

Jennifer Cross of Maryland (Northeast Region) was re-elected to a two-year term on the Women’s Leadership Committee, a National Program Committee.

Twelve other state Farm Bureau presidents were re-elected to two-year terms to represent their regions on the board. Maryland is in the Northeast Region, which will be represented by Rick Ebert, Pennsylvania, and Ryck Suydam, New Jersey.